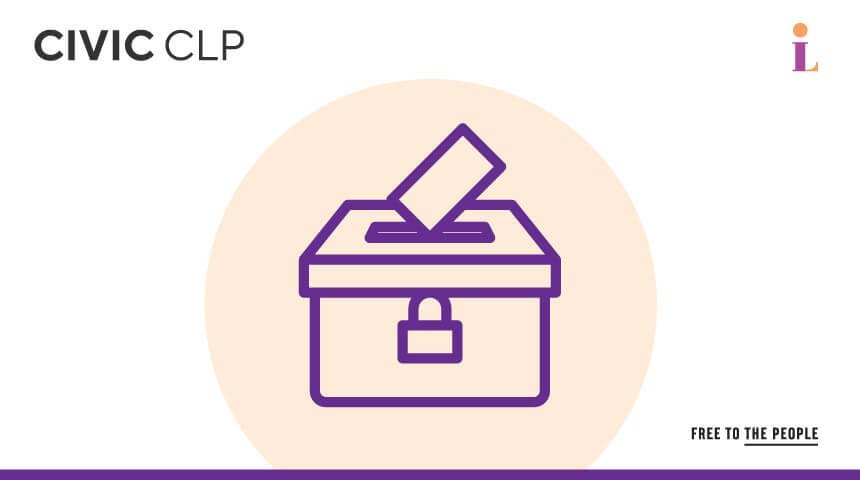 A Special Election will be held on April 5, 2022 to fill two seats in the PA General Assembly for the 19th and 24th Legislative Districts.  These seats were previously held by Ed Gainey and Jake Wheatley, and were left vacant when Ed Gainey became Mayor of Pittsburgh, and Jake Wheatley was selected as his Chief of Staff.

Why is there a special election this year?

How do I know if my precinct is in one of the legislative districts?

Don’t know if you’re in those districts?  First, enter your information in the Pennsylvania polling place webpage. You will be asked for your county (Allegheny), city (use the city of your mailing address), street name, street number and zip code. Your polling place will be listed at the top of the page – and will be either Pittsburgh or Wilkinsburg followed by two numbers. Using those numbers, then look at the list of precincts for both districts to see if yours is listed. If yours is, you will be eligible to vote on April 5. (Source: alleghenycounty.us)

Where can I learn more about the special election?

Will any of the Carnegie Library branches act as polling locations for the special election?