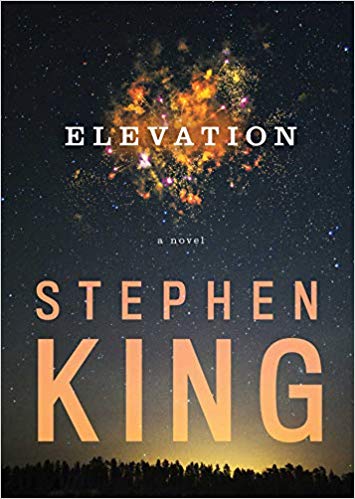 Middle-aged Scott Carey has discovered he is losing weight but–oddly–not mass. As he confides to his retired doctor friend, nothing he wears or carries adds to his weight. Meanwhile, Scott enjoys life and is determined to mend fences with his new prickly neighbor and her wife. Strong language. Commercial audiobook. Bestseller. 2018.

A young woman collapses on the NYC subway and dies. Fearing a repeat of the 1918 flu pandemic on its one hundredth anniversary, the medical examiner autopsies the woman and discovers she’s had a heart transplant–and her DNA matches that of the transplanted heart. Unrated. Commercial audiobook. 2018.

Dr. Martin Bell, a famously charming and talented physician, was shot dead as he pulled into his driveway five years ago. Certain that Martin’s disgraced and erratic wife is the murderer, Martin’s parents want television producer Laurie Moran to feature Martin’s case on Under Suspicion. Unrated. Commercial audiobook. 2018.

Psychologist Delaware and Detective Sturgis are summoned to a wild saints and sinners-themed wedding reception. A horrified bridesmaid has discovered the body of a young woman, dressed in haute couture and accessorized with a grisly red slash around her neck. And no one recognizes her. Unrated. Commercial audiobook. 2019.

Detective Harriet Blue has gone very bad. In one week she committed theft and fraud, resisted arrest, assaulted a police officer, and is now a fugitive. It’s all because Regan Banks viciously killed the only person who matters to Harriet–and he plans to kill her next. Unrated. Commercial audiobook. 2019.