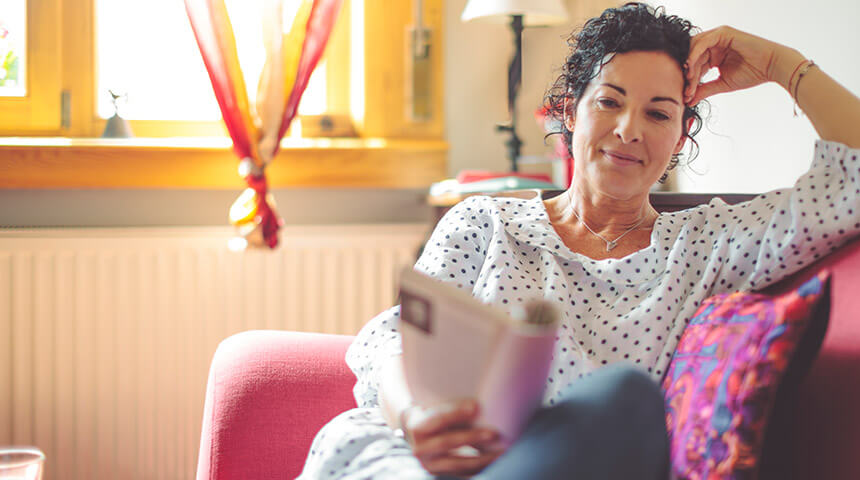 As a librarian I have always been aware of book awards and prizes – the big ones like the Booker and National Book Awards, and of course the slew of ALA lists and awards that come out (mostly) every January after their Midwinter Meeting. They are great tools for finding book club picks, titles for Battle of the Books and reading recommendations for a particular interest. But it wasn’t until this year that I began to realize the huge number and wide scope of literary awards that there are in the world.

When I started my remote work in June and began to produce more content promoting library materials and providing personalized reading recommendations, I wanted to be more knowledgeable about what is being published and talked about in professional review sources.

Soon my inbox was filled with stories and links, and one thing in particular caught my attention: every week one of these newsletters would have news of a new shortlist, longlist or winner for a different book award – or more than one book award.

“How many are there and what are they awarding?” I wondered, and started collecting information on them in July of this year.

Frankly, I could probably continue collecting information on award and prize name, category, and description for the rest of my life and it would never end. This is what I found out.

But instead of just tracking the information in perpetuity, I decided to do something with this self-imposed project. I wanted to see what the spreadsheet could tell me, and share how it could be useful to you, a Reader.

Firstly, I see a difference between book awards and prizes and Best Of lists. Best Of lists have a definite season (December-January of each year). They are the product of a publication and often the opinion of one person based on what they read that was published that year.

Awards and prizes do not have a fixed season and they are judged by some kind of panel or group of people, whether it is students in Maine or people who belong to a Society or Association. There are winners, honorable mentions, shortlists and longlists – there is, in a phrase, a process.

My hope was to compare awards and prizes from when I started (July) to now (December) and get a cross section of writing published in the last year or so to compare. I would track awards for published books, and not awards for lifetime achievements or for a body of work, and no awards for new editions of old work.

Because I read news in English mostly about English-language publications, the list skews to authors and publications from the Americas and Western Europe.

Because there is no one season for awards, and many will be announced in the next month or so, my data is not by any means complete. It is also not exhaustive, based as it is on my finding mentions in the newsletters that I read.

I am sure I’ve missed awards and prizes. I know for a fact there were about six Canadian children’s fiction awards that I just gave up on adding this week, because I had to stop somewhere.

If you, at this point, see my endeavor as nothing more than fake data science, and want a better source, I wouldn’t blame you – and I would recommend using one of the databases you have access to with your library card! Novelist has a feature where you can browse books by award – name of award OR category of award.

But if you are still interested in my discoveries…

This is how you can use what I learned

All in all, I collected information on 127 awards, and 1,755 books that were awarded, shortlisted or part of a longlist of a reasonable length. I’ll share some interesting facts about what titles and authors were most lauded overall, and then a list of awards by category. Because every award has its own requirements, there will always be, say, a crime list in the geographic representation section, etc.

You can use this as a handy way to find books you might want to read that you could be reasonably certain to like. After all, they were considered good enough by a variety of book-reading people to win honors.

You can use it to compare with the results of Best Of lists – for instance, Lit Hub just did a meta-analysis of some of these.

If you only come away from this blog post with one idea, it should be this:

Read “The Vanishing Half” by Brit Bennett.

Although it did not show up in the data set of Award Winners, out of all the titles recorded, it showed up the most times, at nine (!) mentions on short or longlists.

There were only three other books that came close with six mentions each (including wins):

“The Diary of a Young Naturalist” by Dara McAnulty

“The Ten Thousand Doors of January” by Alix E. Harrow

And four titles with five mentions:

“The Deep” by Rivers Solomon

In the Winners Only set, these were the top three, with three wins each:

“The Diary of a Young Naturalist” by Dara McAnulty

“The Chain” by Adrian McKinty

There were 32 authors who showed up more than once for more than one work – which is more than I had guessed there would be. Of note, I highlight these authors:

Abir Mukherjee: “Death in the East” and “Smoke and Ashes”

Akwaeke Emezi: “Pet” and “The Death of Vivek Oji”

Hanif Abdurraqib: “A Fortune for Your Disaster” and “Go Ahead in the Rain: Notes to A Tribe Called Quest”

Kacen Callender: “King and the Dragonflies” and “Queen of the Conquered”

Djèlí Clark: “Ring Shout” and “The Haunting of Tram Car 015”

Sarah Read: “The Bone Weaver’s Orchard” and “Out of Water”

Silvia Moreno-Garcia: “Gods of Jade and Shadow” and “Mexican Gothic”

Want to dig in even more? Check out this post for a breakdown (and pie charts!)

You can sign up for a free library card here. If you are new to our eResources, check out these tutorial videos on how to get started. If you have any additional questions, you can contact a librarian through Facebook, Instagram or Twitter. You can also call us at 412-622-3114 or email us at info@carnegielibrary.org.

Read books. Connect with the Library. Challenge yourself!