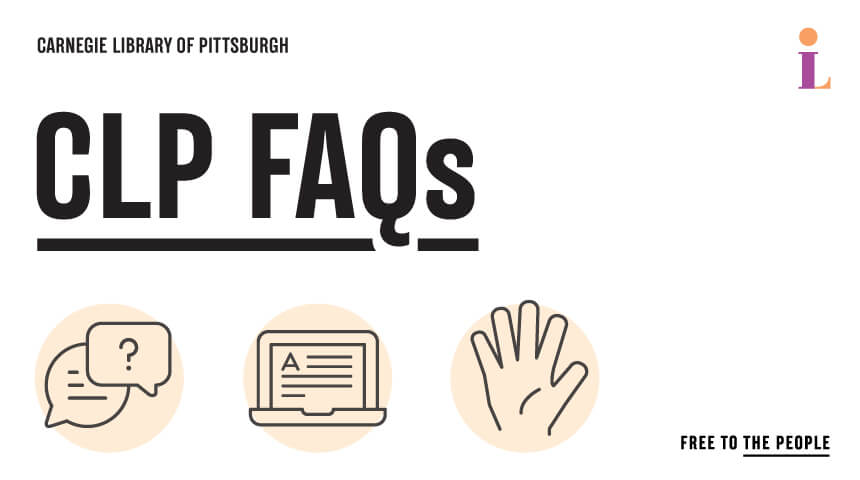 The Vote, a new four-hour, two-part documentary series, tells the dramatic story of the epic — and surprisingly unfamiliar — crusade waged by American women for the right to vote. Focusing primarily on the movement’s militant and momentous final decade, the film charts American women’s determined march to the ballot box, and illuminates the myriad social, political and cultural obstacles that stood in their path. The Vote delves deeply into the animating controversies that divided the nation in the early 20th century –– gender, race, state’s rights, and political power –– and offers an absorbing lesson in the delicate, often fractious dynamics of social change. 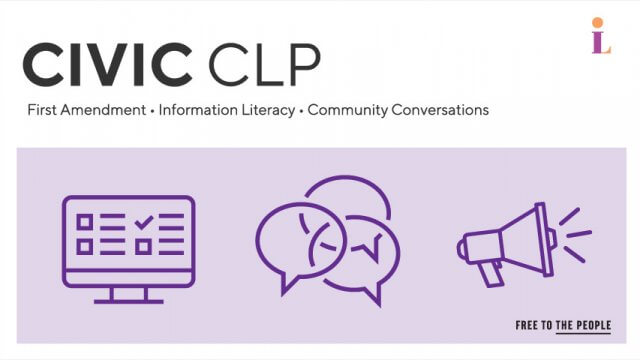 2021 Municipal Primary Election – What You Need to Know

Want to engage with CLP and your community on civic issues?