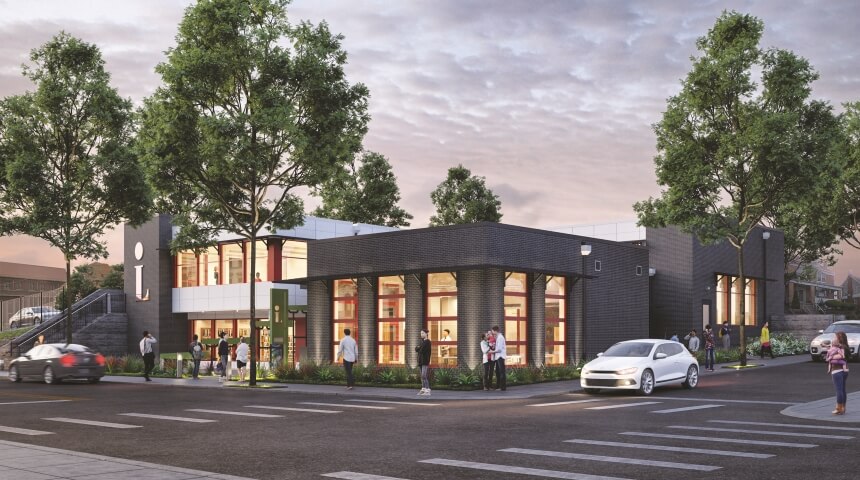 Carnegie Library of Pittsburgh – Carrick has been serving the community since 1929, and we have had an interesting journey.

Then in 1965, CLP – Carrick and CLP – Knoxville became separate full-service libraries with CLP – Carrick remaining in the original 1929 location at 1732 Brownsville Road. Fundraising began for a new Carrick library in 1989 and on April 17, 1993 the new CLP – Carrick location was dedicated at our present address. Use of the Library soon outgrew the 4,000 square foot space and in 2017 construction began on the new 8,000 square foot building.

Carrick, located on the southern edge of the City of Pittsburgh, is known as “The Hilltop.” It has beautiful views of the surrounding valleys plus excellent public transportation. Established in 1929, CLP – Carrick remains an important community gathering space and critical resource for literacy and learning. The Library continues to meet the changing needs of its patrons throughout Carrick, Overbrook and the surrounding Hilltop area.