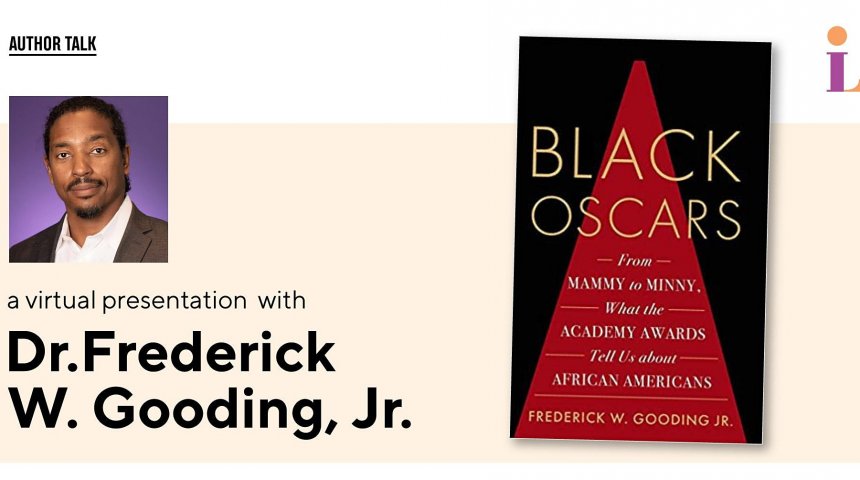 From Mammy to Minny, What the Academy Awards Tell Us about African Americans

Second only to the Super Bowl in audience size and revenue, the Oscars are more than a mere ceremony; they are a phenomenon. Hosted by The Academy of Motion Picture Arts and Sciences for over ninety years, the Oscars have long been considered the pinnacle of fantasy, beauty, romance and high class. They are eagerly anticipated and are heavily discussed. It is only recently that movements such as #OscarsSoWhite have raised awareness around the more complicated legacy of the Oscars and African American participation in film. Join us as we take a look “behind the scenes” at racial patterns for African Americans that have both changed and stayed the same over time. After this presentation, you will NEVER see the Oscars the same way again!

Frederick W. Gooding, Jr. (PhD, Georgetown University) is an Associate Professor within the Honors College at Texas Christian University in Fort Worth, TX. Gooding critically analyzes race within mainstream media, effectively contextualizing problematic patterns based upon their historical roots. As such, Gooding’s best-known work thus far is “You Mean, There’s RACE in My Movie? The Complete Guide to Understanding Race in Mainstream Hollywood,” which has been utilized in high schools and universities nationwide. Also the co-editor of “Stories from the Front of the Room: How Higher Education Faculty Overcome Challenges and Thrive in the Academy,” Gooding has stayed focused on the practical applications of equity with his 2018 book, “American Dream Deferred” carefully detailing the growth and struggles of black federal workers in the postwar era. His latest work, “Black Oscar” (May 2020), expands his reach into cultural studies by analyzing African American Academy Award winners and how their narratives reflect and reinforce larger American history.