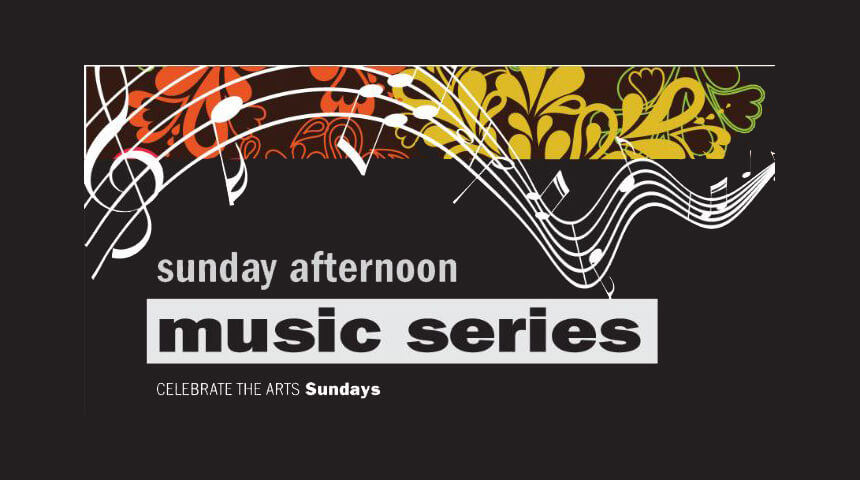 The Casual Hobos are Hard-Driving Pittsburgh Bluegrass.  Distinguishing themselves from the rest of the Bluegrass hordes, they take Bluegrass music back to its most elemental and purest form. The Hobos strive to produce that authentic, traditional Bluegrass sound, while also adding their own stamp to every song they perform. Digging deep into the archives of the music, the Hobos never cease to thrill the audience with lesser known tunes as well as exciting renditions of old Bluegrass standards.  The Hobos feature Steve Ludwig on vocals and guitar, Jason Ericsson on banjo, Marina Pendleton on fiddle, and Trish Imbrogno on upright bass.

One- on- One Computer Assistance (By Appointment)

The Windmill: An Artist’s Mobile Studio