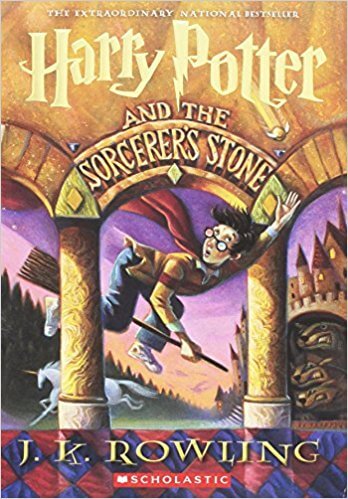 I, like many others in my generation, grew up with the Harry Potter series by J.K. Rowling. Every midnight release of the book found me huddled under my sheets till 3 a.m. reading the first few chapters *cough* Half… of the book by flashlight. Every subsequent midnight movie release I would be one of the first in line, standing awkwardly with some form of Ginny Weasley costume, black rimmed glasses or a carefully placed lightning bolt scar, anxiously waiting to find the best seat.

I recently re-lived that experience by going to Heinz Hall to hear the symphony play the sound track live along with the first installment in the movie series, Harry Potter and the Sorcerer’s Stone.  I’m not one to talk up Harry Potter that much … psh yeah right, BUT watching the symphony coupled with the movie was straight out of this wizarding world magical (pun intended).  I heard all kinds of new resonances in the music. Scenes looked new with the live soundtrack and there were points in the movie where you could feel the drums under your seat. It was difficult not to run home and immediately begin to read that first book all over again… for the 10 er 20th time.

The audience interaction with the movie was also fantastically amusing. Thunderous applause and woops echoed throughout the hall as each main character came up on the screen for the first time. People laughed, booed, and shouted at the screen as Hermione annoyed Ron, Quirrell … existed and Harry caught the Snitch in his first Quidditch match. The hall was completely silent as the harpist played the solo during the Fluffy scene, only to be drowned by applause once she was done. It was a whole new movie watching experience and I loved every minute of it. What is great about book/movie series such as these is that they become timeless. Looking around the hall I saw all ages and backgrounds enjoying the movie with their fellow fandom. The symphony played through the entire credits and I think about 99% of the audience stayed till the end to give a three minute standing ovation. It was a reminder of the magical side of my childhood and I will forever read and re-read, watch and re-watch those movies. Re-visit your childhood this weekend and curl up under the covers with Harry Potter and the Sorcerer’s Stone, or grab the audio version and listen to Jim Dale bring the characters to life.

Even after all this time, I still love this series.