Recently, two of my favorite artists, Beyoncé and Drake, released albums (Lemonade & Views). Beyoncé has wowed the world once again with a visual album. The film to accompany Lemonade aired on HBO a few weeks ago & the soundtrack so to speak was Lemonade. The album is currently available for streaming on Tidal. 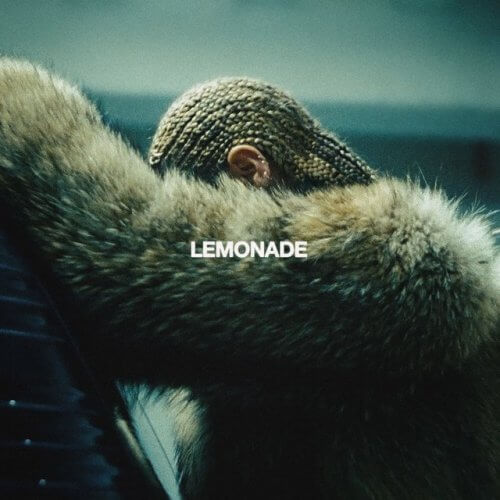 The film chronicled Bey going through an emotional journey of dealing with her husband’s infidelity. Each song represented each emotion that she went through during the process. It ended on forgiveness, which makes sense since she & Jay-Z are still together. It was very powerful to see her get so personal and raw with the world. I thought that her self-titled album was personal, but Lemonade takes the cake.

I love the album from start to finish, but here are my top 5. The top five are: “Hold Up,” “Don’t Hurt Yourself,” “Sorry,” “Freedom,” and “Sandcastles.” On “Sandcastles” you can hear Bey’s raw emotions in her vocals especially when she sings: What is it about you that I can’t erase?  You can hear her voice crack, and it sounds like she’s on the verge of tears. This song definitely delivers in the feels department. Beyoncé experiments with a lot of different genres on this album from rock, reggae, hip-hop, country and r&b.

Meanwhile, after all of the speculation, push backs and rumors, Drake’s new album Views is finally here. Drake has delivered yet again with this album. In an interview with Zane Lowe, Drake said that this is his best album vocally and I agree. Drake is doing what he’s known for, which is mixing rapping with singing and once again it works. One of my favorite sections of this album is what I would consider the reggae section. The two tracks “Controlla” and “One Dance,” which is currently the #1 song in the country, both have reggae vibes to them and it makes almost impossible to not dance when those two songs come on. Towards the end of “Controlla” you can hear reggae artist Beenie Man and I felt that transition was genius. 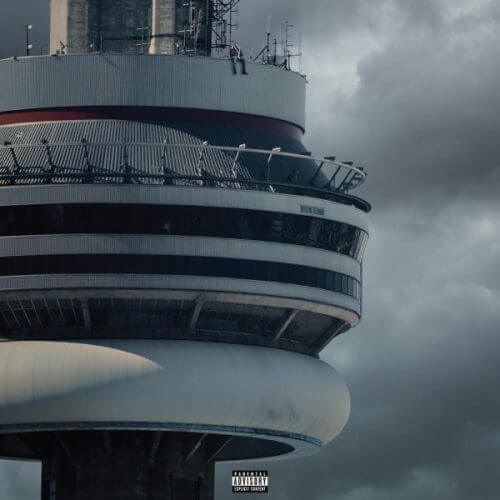 Another great song on this album is “Weston Road Flows,” which features a sample of a Mary J. Blige song called “Mary’s Joint.” On this song, Drake displays his storytelling abilities while reflecting on his past. “U With Me?” is another great song on Views. It samples two DMX songs and has Drake wondering if his girl will stick with him. “Still Here” is also great for it’s uptempo jam style.

Both artists have delivered quality albums that I’m sure will be on a lot of “Best of 2016” lists at the end of the year. Lemonade and Views  are in our catalog for request but if you can’t wait, you can stream Views on Hoopla and Beyoncé’s previous albums are available for download on Freegal. Beyoncé and Drake will be making their way to Pittsburgh very soon. Queen Bey will be gracing the Burgh with her presence on May 31st when her Formation World Tour makes a stop at Heinz Field. The 6 God himself will be at the Consol Energy Center on August 17th when his Summer Sixteen Tour stops here.