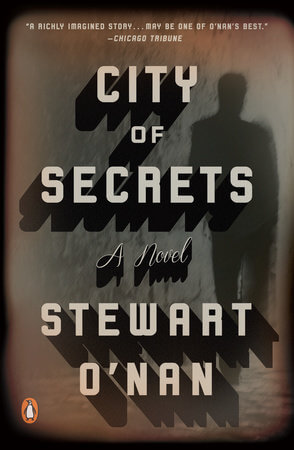 LBPH is proud to a share a new locally produced title available for loan or download from BARD. City of Secrets was narrated and edited by volunteer Patti Heffron and produced by the LBPH Studio Team.

Jerusalem, 1945. Jewish refugee, Brand, hunted as an illegal and relying on the underground to shelter him, tries to regain himself after losing everyone he’s ever loved. Alone, haunted by memories, he tries to become again the man he was before the war—honest, strong, capable of moral choice, but will he be able to do so before it’s too late? Strong language. 2016.