Whenever I read (or in this case, listen) to a book like Code Girls, it is always remarkable to me the amount of U.S. history that goes untold and unlearned by students. Code Girls  is a book that delves into the hush hush business of recruiting women into the field of cryptanalysis to help break the codes of enemy powers during the early part of the 20th century and especially during WWII.

Code Girls highlights some of the major female players in the US code-breaking world. Mundy is skilled at storytelling without getting too bogged down in the minutiae of the code-breaking process. She introduces us to some very extraordinary women, whose lives may have started out in fairly ordinary, expected roles of women in the early 20th century. Women who possessed phenomenal math and logic abilities were sought out by the U.S. Army and Navy, and become many of the unknown, unsung heroes of WWII.

Similar to Hidden Figures or The Radium Girls, Code Girls is another worthwhile read into the role of women in shaping this country’s history and trajectory. 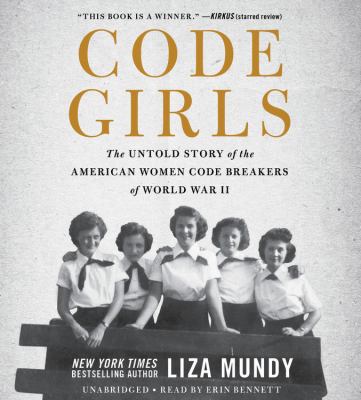 Recruited by the US Army and Navy from small towns and elite colleges, more than ten thousand women served as codebreakers during World War II. While their brothers and boyfriends took up arms, these women moved to Washington and learned the meticulous work of code-breaking. Their efforts shortened the war, saved countless lives, and gave them access to careers previously denied to them. 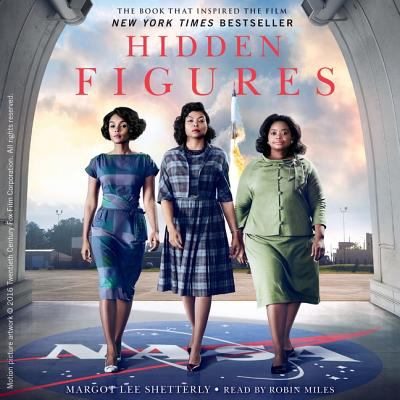 Before John Glenn orbited the Earth or Neil Armstrong walked on the moon, a group of professionals worked as “Human Computers,” calculating the flight paths that would enable these historic achievements. Among these were a group of bright, talented African-American women. Segregated from their white counterparts by Jim Crow laws, these “colored computers,” as they were known, used slide rules, adding machines, and pencil and paper to support America’s fledgling aeronautics industry, and helped write the equations that would launch rockets, and astronauts, into space. Here are the stories of Dorothy Vaughan, Mary Jackson, Katherine Johnson, and Christine Darden, who participated in some of the United States’ greatest aeronautics successes. 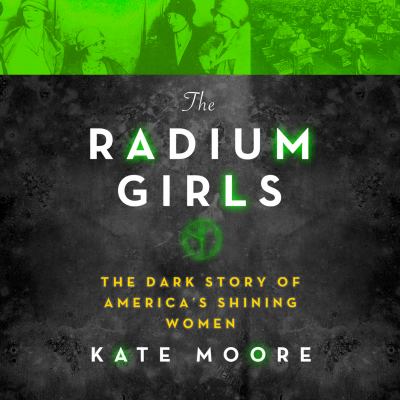 1917. As a war raged across the world, young American women flocked to work, painting watches, clocks and military dials with a special luminous substance made from radium. Drawing on previously unpublished sources-including diaries, letters, and court transcripts, as well as original interviews with the women’s relatives-The Radium Girls is an intimate narrative account of an unforgettable true story. It is the powerful tale of a group of ordinary women from the Roaring Twenties, who themselves learned how to roar.