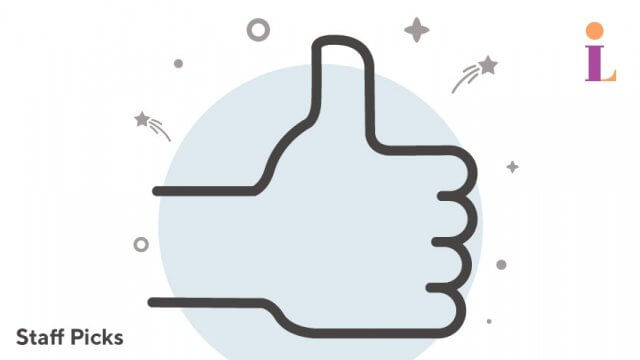 As you wait for more exciting revelations, why not check out some of the comics storylines that helped inspire the show?

Published in 1982, Avengers: Vision and the Scarlet Witch begins the nearly four-decade-long road to WandaVision. Want to know how the famous duo finally tied the knot? This book is the place to start. If you are itching for something a little closer to the marital bliss parodied in the show, you can’t go wrong with Vision And The Scarlet Witch: A Year In The Life. A solo series that ran from 1985 to 1986, it highlighted the new couple’s growing pains as they settle into their married life and learn to deal with each other’s outlandish superfamilies.

The new millennium saw the couple separated and dealing with hardship alone.  House of M (2005) presents Wanda in her most dangerous form. Heartbroken at the loss of her closest family, she uses her tremendous powers to try and bend reality to her will. Meanwhile, 2015’s The Vision delves into the titular character’s potential for humanity. Much in the spirit of WandaVision’s suburban atmosphere, this storyline follows Vision’s quest to become more human through manufacturing his own nuclear family.

Or you could just re-watch every MCU movie that stars Elizabeth Olsen and Paul Bettany. Who am I to judge?

Also collects Giant-Size Avengers (1974) #4. The unlikely romance between the Vision and the Scarlet Witch was one of the Avengers’ most famous storylines. Now, witness what happens when the two heroes finally get hitched and settle down in the suburbs! If you think they’re going to live the quiet life, think again! See how a match made in heaven led to a wedding in Limbo, and how a Halloween horror proves that there’s still magic in their marriage! Plus: A golden age mystery with ties to the Witch’s past is solved! The Vision bonds with his brothers in all but blood – but who is the Scarlet Witch’s father? Marvel’s oddest couple shows that home is where the heroes are! Guest starring the Avengers and the Inhumans vs. Dormammu, the Grim Reaper and more!

Avengers: Vision And The Scarlet Witch: A Year In The Life
Also collects West Coast Avengers (1985) #2. In a world full of heroes, villains, and monsters, there are few stranger phenomenons than the marriage of a mutant witch to a heroic synthozoid! As this unlikely couple settles into their home in Leonia, New Jersey, they find themselves at odds with the members of their complex families, including Ultron, the Grim Reaper, Quicksilver, and Magneto! And when Wanda uses the power of a village of witches to make herself pregnant, the happy twosome becomes a happy foursome when twin sons William and Thomas are born, the future Wiccan and Speed of the Young Avengers! Plus, the dissolution of Crystal and Quicksilver’s marriage! Featuring the threats of the Lethal Legion, Salem’s Seven, Samhain, the Toad, the demons of Zor, the Enchantress, and the Grim Reaper! And guest-starring Dr. Strange, Power Man, Spider-Man, and the Avengers!
House Of M
The Scarlet Witch is out of control, and the fate of the entire world is in her hands. Will Magneto help his daughter or use her powers to his own benefit? Starring the Astonishing X-Men and the New Avengers!
Vision Vol. 1: Little Worse Than A Man
The Vision wants to be human, and what’s more human than family? So he heads back to the beginning, to the laboratory where Ultron created him and molded him into a weapon. The place where he first rebelled against his given destiny, and imagined he could be more – that he could be a man. There, he builds them. A wife, Virginia. Two teenage twins, Viv and Vin. They look like him. They have his powers. They share his grandest ambition (or is that obsession?): the unrelenting need to be ordinary. Behold the Visions! They’re the family next door, and they have the power to kill us all. What could possibly go wrong? Artificial hearts will be broken, bodies will not stay buried, the truth will not remain hidden, and the Vision will never be the same. 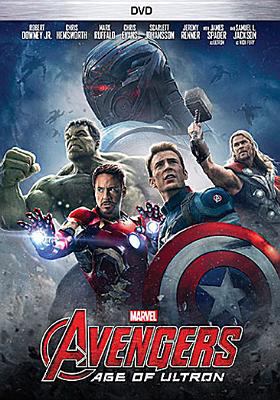 When Tony Stark tries to jumpstart a dormant peacekeeping program, things go awry and Earth’s Mightiest Heroes, including Iron Man, Captain America, Thor, The Incredible Hulk, Black Widow and Hawkeye, are put to the ultimate test as the fate of the planet hangs in the balance. As the villainous Ultron emerges, it is up to The Avengers to stop him from enacting his terrible plans, and soon uneasy alliances and unexpected action pave the way for an epic and unique global adventure. 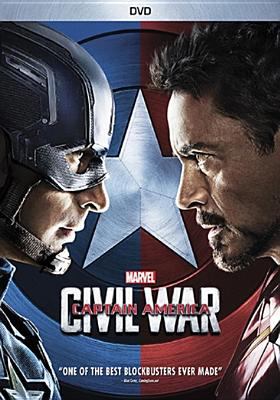 After another incident involving the Avengers results in collateral damage, political pressure mounts to install a system of accountability, headed by a governing body to oversee and direct the team. The new status quo fractures the Avengers, resulting in two camps, one led by Steve Rogers and his desire for the Avengers to remain free to defend humanity without government interference, and the other following Tony Stark’s surprising decision to support government oversight and accountability. 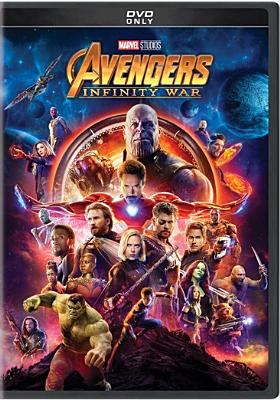 As the Avengers and their allies have continued to protect the world from threats too large for any one hero to handle, a new danger has emerged from the cosmic shadows: Thanos. A despot of intergalactic infamy, his goal is to collect all six Infinity Stones, artifacts of unimaginable power, and use them to inflict his twisted will on all of reality. 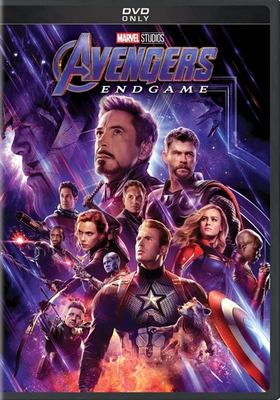 Adrift in space with no food or water, Tony Stark sends a message to Pepper Potts as his oxygen supply starts to dwindle. Meanwhile, the remaining Avengers– Thor, Black Widow, Captain America and Bruce Banner– must figure out a way to bring back their vanquished allies for an epic showdown with Thanos — the evil demigod who decimated the planet and the universe.