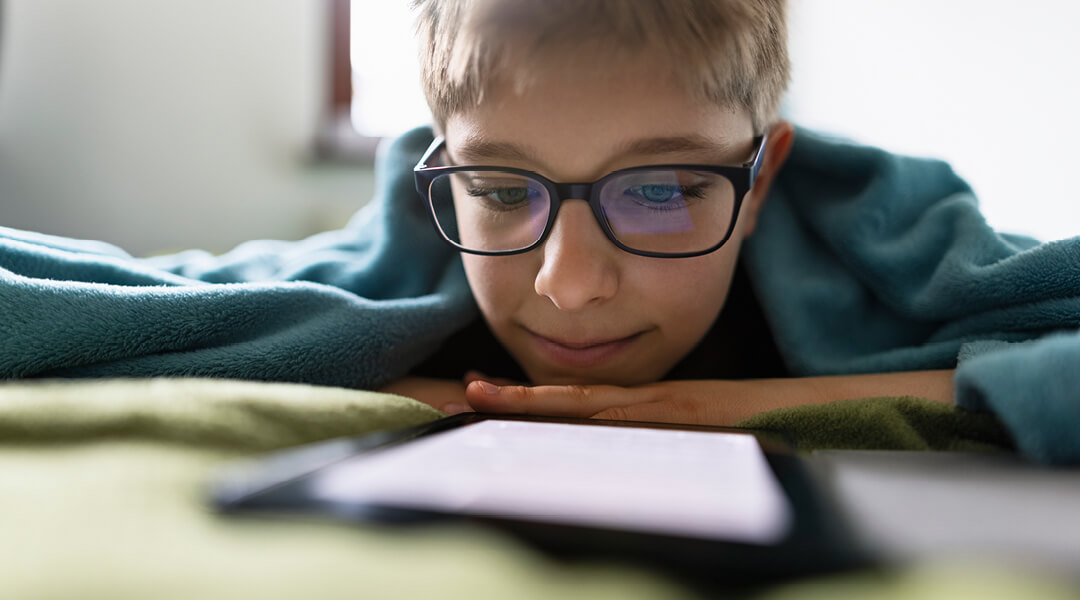 As the weather turns colder, it is the perfect time for puzzles and games. Puzzles help children build necessary skills, like problem solving, concentration, and reasoning. Filled with secret codes and puzzling mysteries, these titles will keep aspiring spies and coders busy for days. Eleven-year-old Chester and his classmate Skye, tasked with a complex puzzle-solving mission, discover the key to their spy assignment is to stop a heist, but cracking the code could mean finding out things are not always what they seem. In this biography, young viewers will learn about Elizebeth Friedman, the American code breaker who created the CIA’s first cryptology unit. You can also check out this title as eBook on Hoopla, as eAudio on Hoopla, as video on Hoopla or as video with read along on Hoopla. 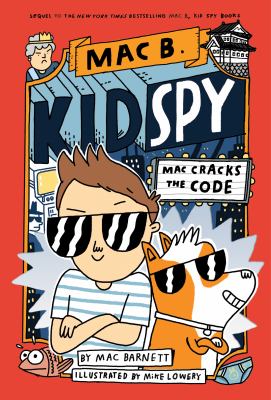 To crack a secret code, Mac follows the clues to France and Japan where he must use his gaming skills and defeat his enemy, the KGB Man. You can also check out this title as eAudio on Hoopla. 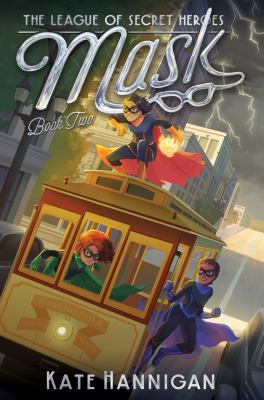 Akiko, Mae, and Josie, also called the Infinity Trinity, spring into action after learning that a spy is betraying secrets to the Japanese military–and that Akiko’s mother may be involved. You can also check out this title as eAudio on Hoopla. Who Were the Navajo Code Talkers?

By the time the United States joined the Second World War in 1941, the fight against Nazi and Axis powers had already been under way for two years. In order to win the war and protect its soldiers, the US Marines recruited twenty-nine Navajo men to create a secret code that could be used to send military messages quickly and safely across battlefields. Author James Buckley Jr. explains how these brave and intelligent men developed their amazing code, recounts some of their riskiest missions, and discusses how the country treated them before, during, and after the war. You can also check out this title as eBook on OverDrive/Libby. It’s springtime at Winterhouse and Elizabeth is settling into the joyful chaos of her new home. But it isn’t long before she and Freddy are drawn into an ominous new mystery. Guests at the hotel start behaving oddly, and Elizabeth’s powers manifest in thrilling–sometimes frightening–new ways. As unnatural tremors shake the foundations of Winterhouse, Elizabeth hears cries for help from Gracella Winters, a villain she’d thought dead and gone for good. Elizabeth’s discovery of a rare book containing secrets of an ancient ritual leads to a tragic realization: someone at the hotel is trying to help Gracella rise again. You can also check out this title as eBook on OverDrive/Libby or as eAudio on OverDrive/Libby.