“We hold these truths to be self-evident, that all men and women are created equal.” Elizabeth Cady Stanton’s words hold special importance in a presidential election year.

A bounty of new biographies for children provide a fresh look at women in politics from the birth of the women’s rights movement to today’s presidential race. 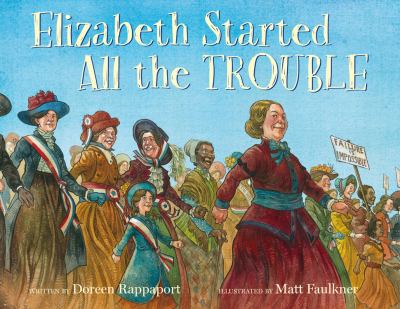 Elizabeth Started All the Trouble

She couldn’t go to college. She couldn’t become a politician. She couldn’t even vote. But Elizabeth Cady Stanton didn’t let that stop her. She called on women across the nation to stand together and demand to be treated as equal to men–and that included the right to vote. It took nearly seventy-five years and generations of women fighting for their rights through words, through action, and through pure determination–for things to slowly begin to change. 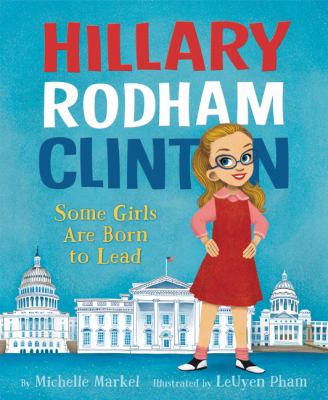 Hillary Rodham Clinton: Some Girls Are Born to Lead

In the 1950s, it was a man’s world. Girls weren’t supposed to act smart, tough, or ambitious. Even though, deep inside, they may have felt that way. And then along came Hillary. Brave, brilliant, and unstoppable, she was out to change the world. They said a woman couldn’t be a mother and a lawyer. Hillary was both. They said a woman shouldn’t be too strong or too smart. Hillary was fearlessly herself. It didn’t matter what people said — she was born to lead. Includes a timeline, artist’s note, and bibliography. 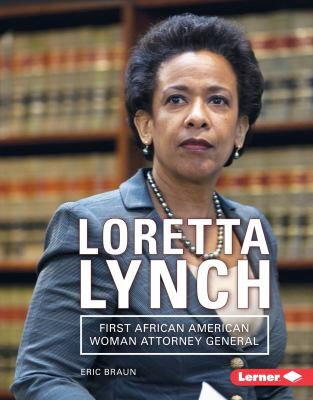