In one week, I’ll be traveling to Poland for the first time. The trip is more than a vacation for me because I will not only be traveling with the organization Classrooms Without Borders, but also with a Holocaust survivor, as we explore historic sites from World War II in order to gain a first person perspective of the horrific events that occurred in that country. This unique travel experience is enriched with rigorous content, scholarly readings, renowned speakers, exhibits, art, and motion pictures. As I’ve been preparing to go, the emotional impact has lead me to search for light in one of history’s darkest moments. I’ve found solace in the stories of the heroes that emerged, along with the wise advice of Fred Rogers.
Fred Rogers often told a story about when he was a boy and would see scary things on the news: “My mother would say to me, ‘Look for the helpers. You will always find people who are helping.’ To this day, especially in times of disaster, I remember my mother’s words, and I am always comforted by realizing that there are still so many helpers — so many caring people in this world.”
The following DVDs help to put a spotlight on just a few of the heroes of the Holocaust. The story of a Catholic war profiteer, Oskar Schindler, who risked his life and went bankrupt in order to save more than 1,000 Jews from certain death in concentration camps. He employed Jews in his crockery factory manufacturing goods for the German army. At the same time he tries to stay solvent with the help of a Jewish accountant and negotiates business with a vicious Nazi commandant who enjoys shooting Jews as target practice from the balcony of his villa that overlooks the prison camp he commands.

The deep forests of Poland and Belorussia are the domain of the occuping Germans during World War II. The three Bielski brothers go into the forests and find the impossible task of foraging for food, weapons and survival, not just for themselves but for a large mass of fleeing Polish Jews from the German war machine. The brothers, living with the fear of discovery must contend with neighboring Soviet partisans when deciding whom to trust. They take on the responsibility of guardians and motivate hundreds of women, men, children and the elderly to join their fight against the Nazi regime while hiding in makeshift homes in the dark, cold and unforgiving forest. At the same time, the brothers turn a band of war defectors into commanding freedom fighters. Based on true events. 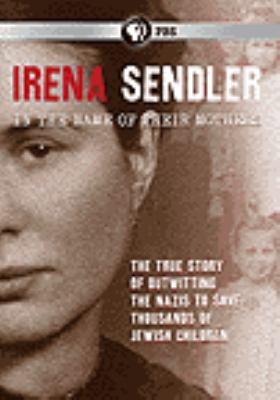 Irena Sendler: In the Name of Their Mothers

This is the story of 29-year-old Irena Sendler who saw the suffering of Warsaw’s Jews, and reached out to her most trusted colleagues for help, and outwitted the Nazis during World War II. Together, they rescued over 2,500 Jewish children. This film expertly captures the will and character of the women of the resistance against the backdrop of occupied Poland. 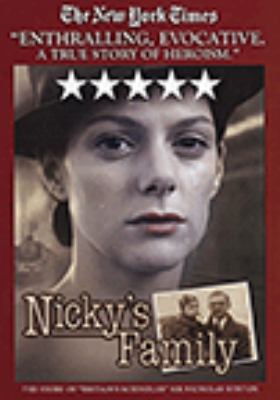 Tells the story of Nicholas Winton, an Englishman who organized the rescue of 669 Czech and Slovak children just before the outbreak of World War II.

50 Children: The Rescue Mission of Mr. And Mrs. Kraus

Gilbert and Eleanor Kraus never intended to become heroes. But in early 1939, as conditions were worsening for Jews living inside Nazi Germany, the Philadelphia couple embarked on a risky and improbable mission – an effort to rescue 50 Jewish children and bring them to safety in the United States.

The true story of Germany’s most famous anti-Nazi heroine, Sophie Scholl, the fearless activist of the underground student resistance group, The White Rose. The last six days of Sophie Scholl’s life is dramatized, from arrest to interrogation, trial, and sentence in 1943 Munich. Unwavering in her convictions and loyalty to her comrades, her cross-examination by the Gestapo quickly escalates into a searing test of wills as Scholl delivers a passionate call to freedom and personal responsibility that is both haunting and timeless. 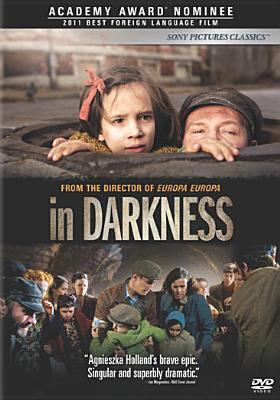 Leopold Socha is a sewer worker and petty thief in Lvov, a Nazi occupied city in Poland. One day he encounters a group of Jews trying to escape the liquidation of the ghetto. He hides them for money in the labyrinth of the town’s sewers beneath the bustling activity of the city above. What starts out as a straightforward and cynical business arrangement turns into something very unexpected, the unlikely alliance between Socha and the Jews as the enterprise seeps deeper into Socha’s conscience.