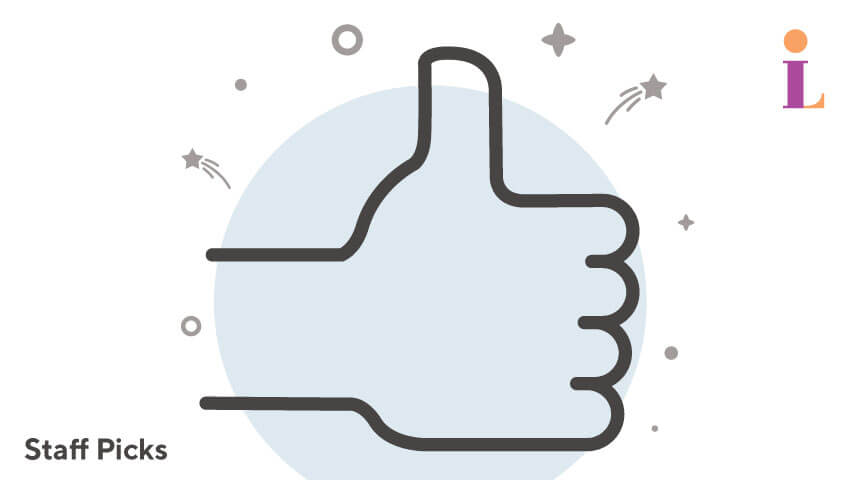 When I started this project, I was immediately drawn to the work of Elizabeth Catlett and her linocut prints. Catlett was born in Washington, D.C. on April 15, 1915, the youngest of three children. As the grandchild of former slaves, Catlett grew up with stories about slavery from her grandmother and these shaped much of her artistic work in the future. Catlett went on to obtain her Bachelors of Science in Art from Howard University and a Master of Fine Arts from the University of Iowa, and, by the end of her life, had accumulated multiple honorary degrees. In an interesting twist, Catlett had been accepted to Carnegie Mellon University (then known as the Carnegie Institute of Technology) and was even given a scholarship. It was withdrawn, however, when they discovered she was Black. In 2008 upon learning of this, CMU’s president, Jared Leigh Cohon, awarded her an honorary doctorate in fine arts.

In 1945, she obtained a Julius Rosenwald Fund Fellowship and started a series that would eventually become The Black Woman, a series that focused on the struggles and labors of Black women both as historical figures and as original citizens. Catlett eventually left the U.S. in search of a more intellectually safe atmosphere and became a citizen of Mexico, and, due to her political affiliations, she was denied reentry into the U.S. until 1971. Eventually, in 2002, her U.S. citizenship was restored and her work can be found at multiple galleries, museums and parks all over the U.S. She died on April 2, 2012.

You can find beautiful digital versions of her work on the artist’s website as well as a list of galleries and museums currently exhibiting her work for your post-pandemic travel plans! If you want to learn more about print making check out our video inspired by Elizabeth Catlett on YouTube @clpvideo. 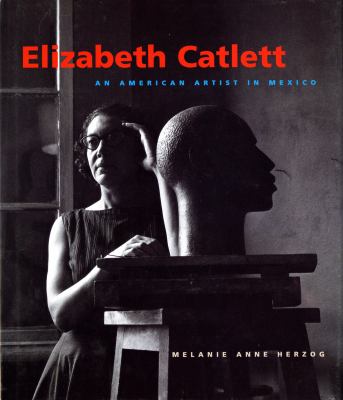 Elizabeth Catlett is widely acknowledged as a major presence in African American art. She has lived in Mexico for 50 years, as a citizen of that country since 1962. For 20 years she was a member of the Taller de Gráfica Popular (Popular Graphic Arts Workshop), and she was the first woman professor of sculpture at the Universidad Nacional Autónoma de México. This book details how her extraordinary career has stretched from her years as a student at Howard University during the 1930s through various political and social movements. 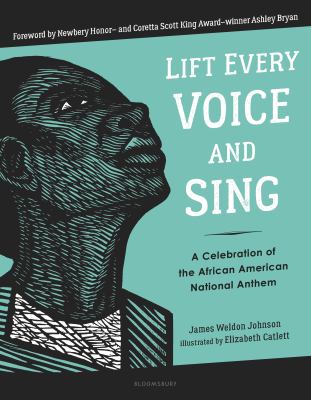 Lift Every Voice and Sing: A Celebration of the African American National Anthem

A stunning reissue of the backlist title celebrating the African American National Anthem. First written by a schoolteacher and activist in 1900 and then declared the official African American National Anthem by the NAACP in 1919, the song has been a cornerstone hymn chronicling the black experience for more than one hundred years. Lyrics to this moving history are paired with the linocuts of Elizabeth Catlett. Newly back in print and updated with a fresh design as well as an introduction from beloved author and illustrator Ashley Bryan, Lift Every Voice and Sing is a more relevant than ever celebration of black lives. 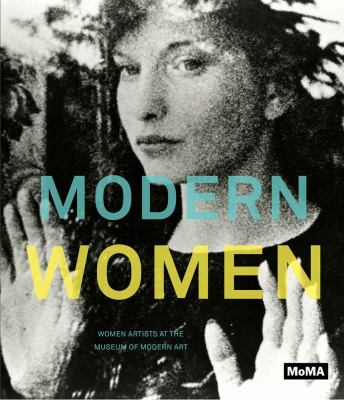 Modern Women: Women Artists at the Museum of Modern Art

Featuring illustrated essays by nearly fifty writers, including both MoMA curators and outside scholars, this groundbreaking publication presents a range of generational and cultural perspectives. Organized chronologically into three sections-Early Modernism, Mid-Century and Contemporary-the book comprises both long and short essays emphasizing new research on women artists within these historical time periods. Richly illustrated with objects from the collection, this work foregrounds a conversation between past considerations of MoMA’s collection and current feminist narratives of art history, putting these varied modes of exploration in productive dialogue.

The Art of Elizabeth Catlett

A thorough and definitive book that covers the life and work of Elizabeth Catlett. It is mostly filled with full page images of her work, including many of her sculptures from different angles. If you are new to the work of Catlett, this is a great starting point to look at her work and learn more about the fascinating artist. 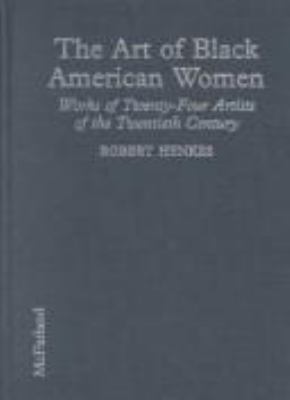 The Art of Black American Women: Works of Twenty-Four Artists of the Twentieth Century

African American women artists have fought both racism and prejudice. Their works, remarkably varied in style, expression and medium, reflect the sensitivity and integrity that is, in part, a product of this struggle. The art of 24 African American women are examined including Lois Mailou Jones, Shirley Woodson, Howardena Pindell, Vivian Browne, Norma Morgan, Freida High W. Tesfagiorgis, Elizabeth Catlett and Jewel Simon. Their work is allied to various schools of art, from expressionism to realism.