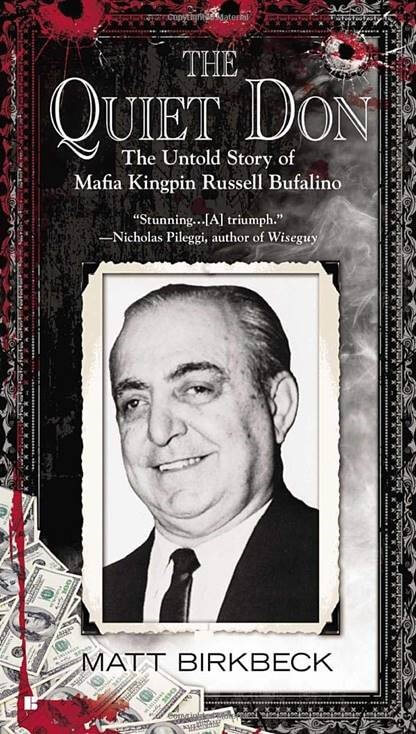 We are pleased to present our latest Audio Book offering, available immediately in a variety of formats and delivery options for your ease of use and reading pleasure.  This is our 152nd DBC title which now appears on BARD for download in addition to being available in cartridge format.

Secretive–even reclusive–Russell Bufalino quietly built his organized crime empire in the decades between Prohibition and the Carter presidency. His reach extended far beyond the coal country of Scranton, Pennsylvania, and quaint Amish farms near Lancaster. Bufalino had a hand in global, national, and local politics of the largest American cities, many of its major industries, and controlled the powerful Teamsters Union. His influence also reached the highest levels of Pennsylvania government and halls of Congress, and his legacy left a culture of corruption that continues to this day. Some strong language and some violence. 2013.