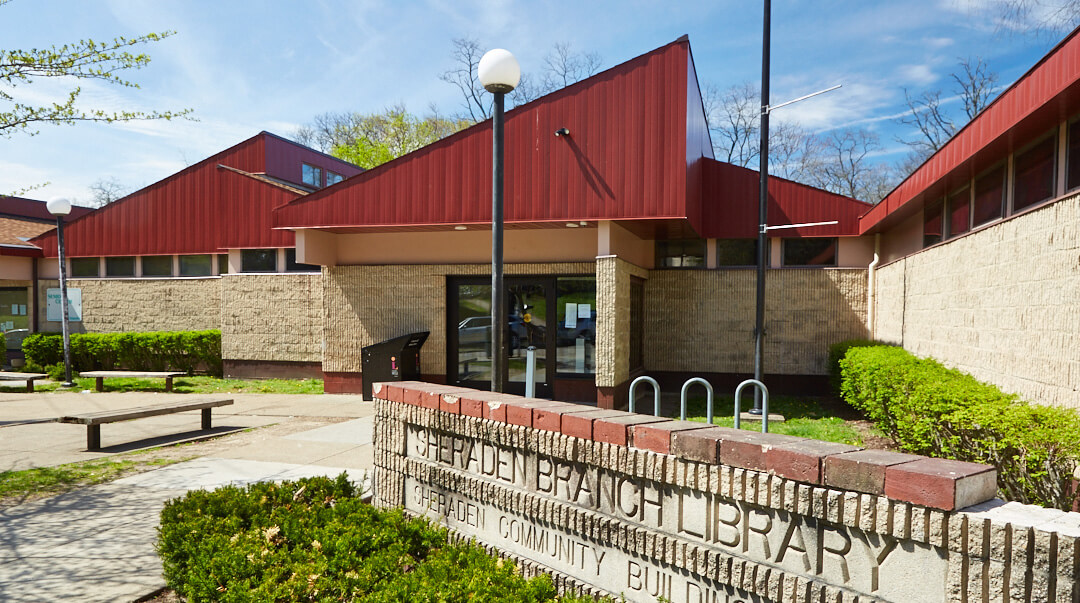 There has been a public library in the Sheraden neighborhood for much of the past century, though its physical location, and even ownership, has changed multiple times. The Library started out as a public library station operated by the Board of Education in the American Avenue School on Allendale Avenue. When that school was rebuilt as Sheraden School in 1959, there remained a public library center within, operating under the ownership of the West End location of Carnegie Library of Pittsburgh.

In 1981, The City of Pittsburgh built a new community center with one half dedicated to CLP – Sheraden, and the other half serving as a recreation center. Our doors opened on March 23, 1981, and since that day the Library has served the residents of Sheraden and Pittsburgh at large through its quality materials, programs and services.

Stop in and visit us today!