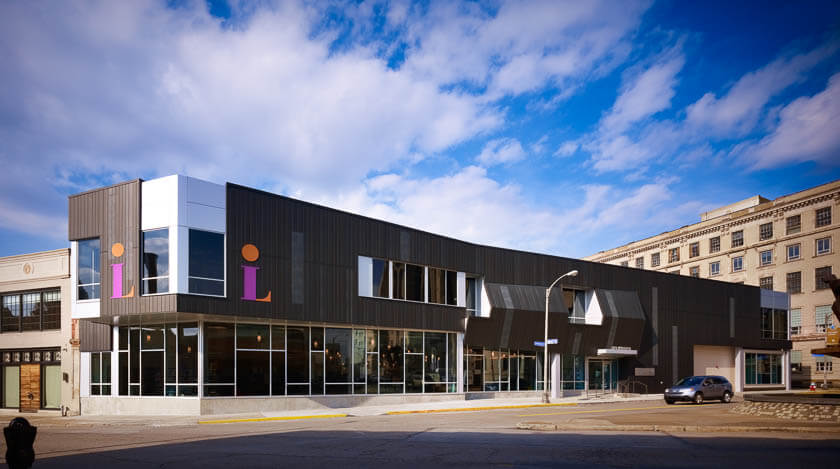 The original Carnegie Library of Pittsburgh – East Liberty opened on the corner of Station Street and Larimer Avenue in 1905, and the grand opening included a message from Andrew Carnegie himself.

In 1935, the Works Progress Administration commissioned local artist Mary Shaw Mahronic to create larger-than-life, wall-sized murals for the children’s room. These murals, which depict the tales of King Arthur, are still on display at the modern-day CLP – East Liberty.

The Library moved to its current location in 1968, and in 2005 a centennial celebration commemorated the Library’s 100-year anniversary. A few years after its centennial, the Library underwent a major renovation and unveiled a modern, LEED-Certified Silver building in 2010. The updated Library includes a unique space for teens, 44 public computers and four on-site meeting rooms with space available for groups of up to 100 people.

We hope to see you soon at CLP – East Liberty!