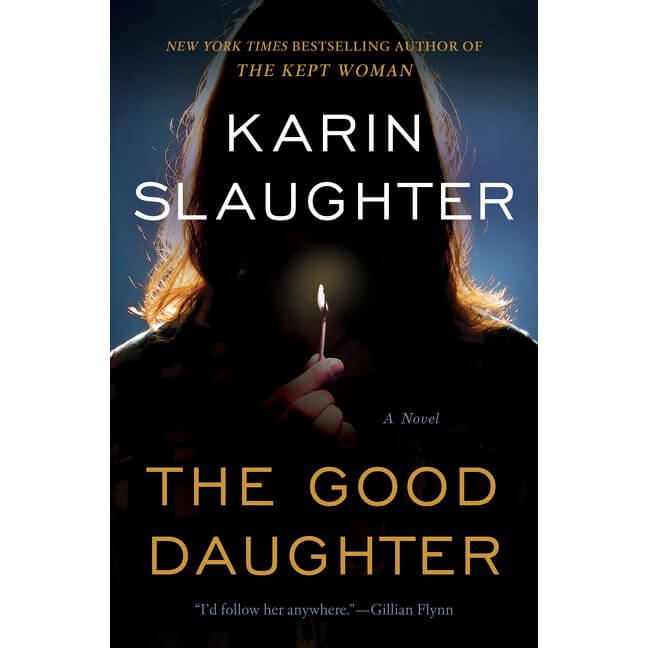 And here is finally our Best of BARD list for December 2017!

At number 5, we have a book with an interesting title – Quick and Dirty! It’s the latest Stone Barrington novel by Stuart Woods, a mystery of a stolen Van Gogh painting, and no one knows if its authentic or fake. “Everyone in this series is richer than God, more beautiful and sexy than anyone that Hollywood ever dreamed of…and always right.”, said someone online.

“Since life moves fast and books should too”, at number 4 we present  Malicious: a Mitchum story, by James Patterson and James O. Born. This pulse pounding thriller will make your blood pressure vary for 2 hours and 17 minutes! (I’m imagining Gerard Butler screaming “Spartaaaaaaa!!!!!!!!!!”, don’t know why…).

Dangerous Games, a romantic suspense by Tess Diamond is at number 3. According to Fantastic Fiction, “when an elite negotiator and a security expert team up to solve a kidnapping, the only thing higher than the tension is the heat . . .” I’ll let you to decide.

(My hand is shaking as we’re approaching number 1.)

At number 2 is The Rooster Bar by John Grisham, his 25th legal thriller! You will be familiarized with an imaginative way to handle student loans. I think that itself is a recommendation enough.

Now, I’ve seen both shows… still can’t figure out what that means…

P.S. If you’re still not signed up for BARD, let me know.

When a crime brings a beautiful new client into Stone Barrington’s office, little does he know his association with her will pull him into a far more serpentine mystery in the exclusive world of art. Unrated. Commercial audiobook. 2017.

Description: Mitchum’s brother has been charged with murder. Nathaniel swears he didn’t kill anyone, but word on the street is that he was involved with the victim’s wife. Navy SEAL dropout Mitchum will break every rule to expose the truth–even if it destroys the people he loves. Unrated. Commercial audiobook. 2017.

Maggie Kincaid became an FBI profiler to catch killers like the man who murdered her sister, but left her job in disgrace. Two years later she is asked to help with a kidnapping case, teaming up with security expert Jake O’Connor. Strong language and some explicit descriptions of sex. 2017.

Description: Three close friends and third-year law students realize they have been duped. They all borrowed heavily to attend a third-tier, for-profit law school so mediocre that its graduates rarely pass the bar exam, let alone get good jobs. But maybe there’s a way out. Unrated. Commercial audiobook. 2017.