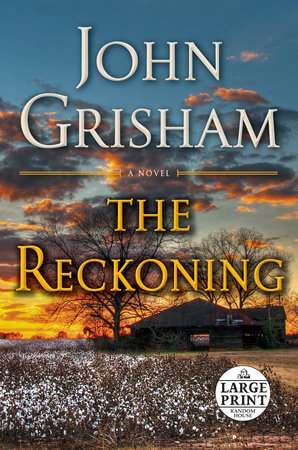 Ever a man of mystery and intrigue, Teddy Fay has donned a new disguise–that of Mark Weldon, a stuntman and actor starring in Centurion Studios’ newest film. When the picture’s leading lady begins receiving blackmail threats, Teddy is in the perfect position to investigate. Unrated. Commercial audiobook. 2018.

The mayor’s money-making scheme to put tiny Wheatfield, Minnesota, on the map by attracting pilgrims backfires when a dead body shows up. He and his buddy soon find out that’s only the beginning of their troubles. Virgil Flowers must deal with the aftermath. Unrated. Commercial audiobook. 2018.

Camp Horseshoe teen counselors decide to scare Monica O’Neal as a prank, but everything goes wrong. Twenty years later, the discovery of human remains in a cavern at the former campsite brings them back together. And then the messages and murders begin. Some violence, some strong language, and some explicit descriptions of sex. 2017.

Stone Barrington meets a stunning woman who is an ideal candidate to handle some of his professional–and personal–needs. But Stone is soon protecting his new hire when New York City is rocked by a series of disturbing crimes, and it looks as if she might be the next target. Unrated. Commercial audiobook. 2018.