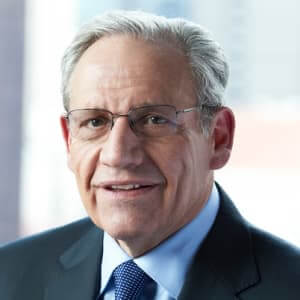 Fear: Trump in the White House
By Bob Woodward
DB91876

Years after three teenagers shot up a mall and movie theater, Reed Quartermaine, now a cop, suspects that someone is targeting those, like himself, who survived the attack. Meanwhile, Simone Knox expresses her grief over her lost friend with her art. Violence, strong language, and some explicit descriptions of sex. 2018.

At JFK Airport, when TSA agent Bernice Adams finds a postcard of the Golden Gate Bridge with an ominous message, she contacts Homeland Security agent Ben Waterman. Ben believes the writer of the postcard is on a flight bound for San Francisco, planning something terrible. Unrated. Commercial audiobook. 2018.

A Gathering of Secrets: A Kate Burkholder Novel
By Linda Castillo
DB91624

A historic barn burns to the ground in the middle of the night, and Chief of Police Kate Burkholder is called in to investigate. At first, it looks like an accident, but when the body of eighteen-year-old Amish Daniel Gingerich is found inside–burned alive–Kate suspects murder. Unrated. Commercial audiobook. 2018.

In 1934, the feds recruited gunman Charles Swagger–World War I hero and sheriff of Polk County, Arkansas–to stop gangster Baby Face Nelson. Eighty years later, Bob Lee Swagger, finding a strongbox containing memorabilia, becomes determined to find out what happened to his grandfather–and why his own father never spoke of him. Violence and strong language. 2017.