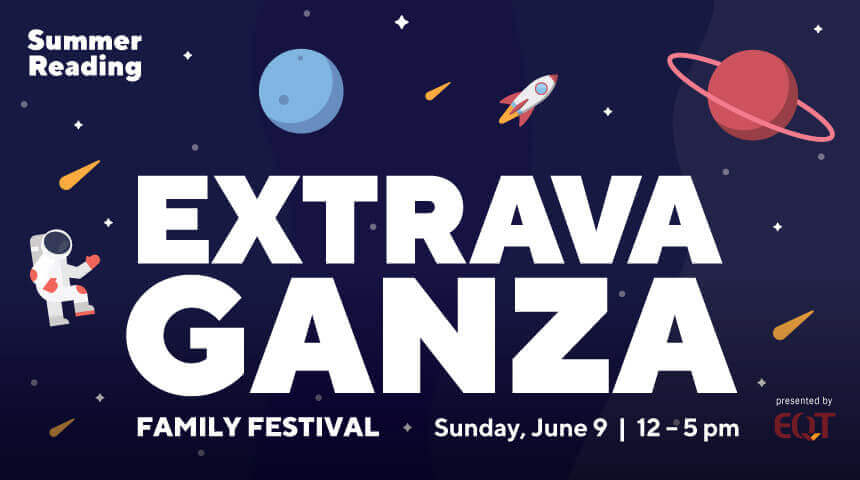 Summer at the library means books books books!  The Summer reading program is not just for teens and kids, it’s also for all our avid adult readers! There is a great list of books this year that you will not want to miss. Here are a few just to get you interested.

There, There by Tommy Orange (DB91321)
There There is a relentlessly paced multigenerational story about violence and recovery, memory and identity, and the beauty and despair woven into the history of a nation and its people. It tells the story of twelve characters, each of whom have private reasons for traveling to the Big Oakland Powwow.

Leadership In Turbulent Times by Doris Kearns Goodwin (DB93029)
In Leadership, Goodwin draws upon the four presidents she has studied most closely—Abraham Lincoln, Theodore Roosevelt, Franklin D. Roosevelt, and Lyndon B. Johnson (in civil rights)—to show how they recognized leadership qualities within themselves and were recognized as leaders by others. By looking back to their first entries into public life, we encounter them at a time when their paths were filled with confusion, fear, and hope.

The Overstory by Richard Powers (DB91490)
The Overstory is a sweeping, impassioned work of activism and resistance that is also a stunning evocation of—and paean to—the natural world. From the roots to the crown and back to the seeds, Richard Powers’s twelfth novel unfolds in concentric rings of interlocking fables that range from antebellum New York to the late twentieth-century Timber Wars of the Pacific Northwest and beyond. There is a world alongside ours—vast, slow, interconnected, resourceful, magnificently inventive, and almost invisible to us. This is the story of a handful of people who learn how to see that world and who are drawn up into its unfolding catastrophe.

Circe by Madeline Miller (DB90711)
In the house of Helios, god of the sun and mightiest of the Titans, a daughter is born. But Circe is a strange child—not powerful, like her father, nor viciously alluring like her mother. Turning to the world of mortals for companionship, she discovers that she does possess power—the power of witchcraft, which can transform rivals into monsters and menace the gods themselves.

If you would like to sign up for our summer reading program, call LBPH at 1.800.242.0586 and ask one of our friendly Readers Advisors! There will be both local and grand prizes you will not want to miss!

Lastly, but certainly not least, get together with your friends and create a team for the Adult Battle of the books! All of the information, including what to read and where the event will be held can be found here.