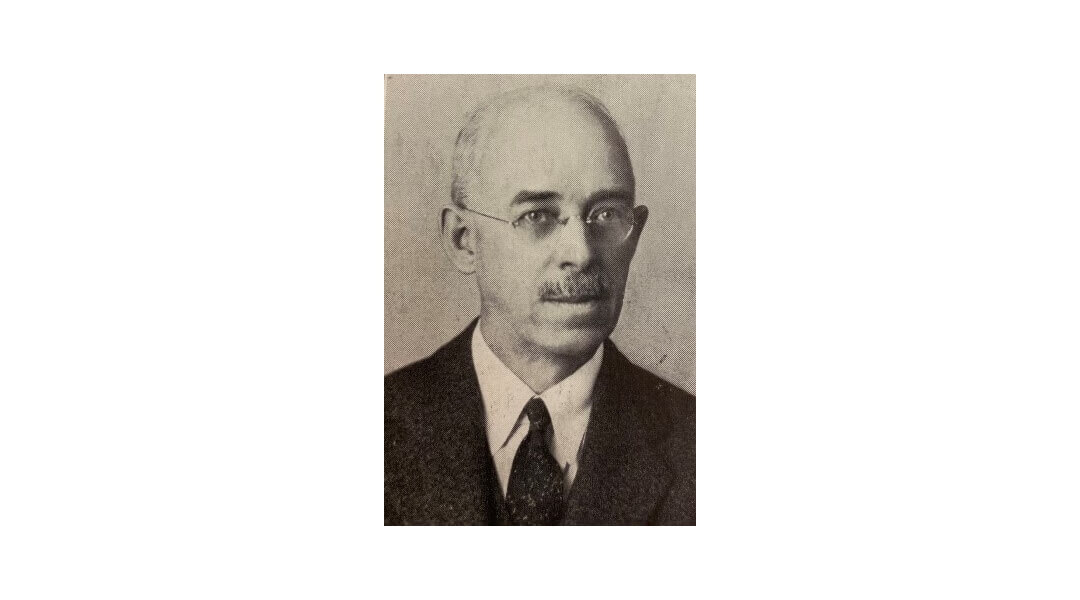 Charles Newell Boyd (1875-1937) was a much loved and respected music instructor, musicologist, and church musician. He achieved distinction in 4 spheres: as a teacher, a writer, a community organizer, and as an organist. He was born in 1875 in Pleasant Unity, PA, where his father was the pastor of the Presbyterian Church. He received his musical education through private instructors and graduated from the Western University of Pennsylvania (now University of Pittsburgh) in 1894 at the age of 18. That same year, he became the organist and Choir Director of the North Avenue Methodist Episcopal Church in Allegheny, where he stayed for 38 years. In 1903, he joined the faculty of Western Theological Seminary, where he taught hymnology and other subjects for 34 years. In 1915, he co-founded the Pittsburgh Musical Institute, a multi-faceted music instruction school for all ages and was a co-director there until his death.

Boyd contributed articles to the Pittsburgh Gazette, many church and music magazines, and the Encyclopedia Britannica. He contributed to various editions of Psalters and Hymnals, and wrote textbooks on teaching music, hymn tunes, music theory and J.S. Bach. He wrote analytical notes for Pittsburgh Symphony Orchestra programs from 1907-1911. He arranged many music scores for publication. One of his major accomplishments as a writer was as the Assistant Editor to the American supplement of Grove’s Dictionary of Music, starting in 1920.

Boyd organized the Cecilia Choir at the Western Theological Seminary in 1903, one of the earliest a cappella groups in the country. He was the manager of the Mozart Club, the Kunits Quartet, and of other Pittsburgh musicians and groups. He helped organize the Pittsburgh chapter of American Guild of Organists, was founder and first president of Musicians Club of Pittsburgh, choral director of the Tuesday Musical Club starting in 1918, founder and director of the Pittsburgh Choral Society, and president of the Music Teachers National Association in 1918, 1919, and 1923.

In recognition of his achievements in the field of music, the University of Pittsburgh conferred upon him the degree of Doctor of Music in 1926.

Boyd died of a heart attack at age 61, while playing the organ at the Pittsburgh Music Institute.

Boyd’s scrapbooks and large library of music books and scores were purchased by the Charles N. Boyd Memorial Musicological Library Association, in order to donate the collection to the Music Division of Carnegie Library of Pittsburgh in 1939. A series of musical programs were held to benefit the Boyd Memorial Library Fund. The organization raised $10,000: $8000 to purchase Boyd’s library and $2000 to establish a fund for acquiring new material.

The Association sponsored a contest for art students from Peabody High School to design a book plate for the items in the Boyd collection. The winning design was awarded to Jerry Clack in 1939.

The Boyd Library included over 2000 volumes, 115 scrapbooks, bound sets of programs from the Pittsburgh, Boston, Chicago and Philadelphia Orchestras, and a 45-drawer card catalog, created by Boyd as an index to biographical information about individuals, organizations, and other subjects.

Some of the scrapbooks contain articles Boyd wrote, and include ephemera and articles about groups and performances in which he participated. Others focus on general music, with emphasis on the musical life of Pittsburgh and Western Pennsylvania from 1893-1937.

In the words of his good friend Harvey Gaul, a well-known Pittsburgh composer and writer: “There came into being a rather active organization known as “The Charles N. Boyd Memorial Musicological Library Association,” which is a lot of a title, but not too much, because Dr. Charles [Newell] Boyd was “a lot of man,” an awful “lot of man.””