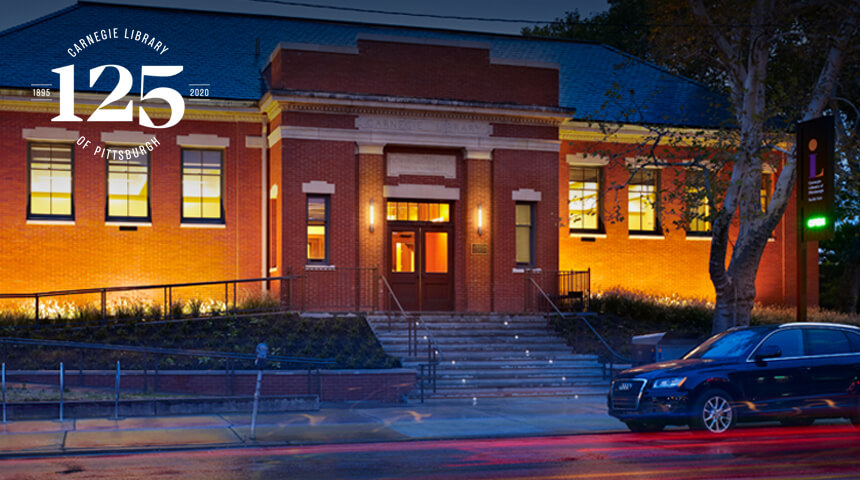 “The South Side branch of Carnegie Library of Pittsburgh was formally opened, with appropriate exercises, on January 30, 1909. The residents of the South Side have been very prompt in making use of the new branch, the attendance and circulation during the first ten days surpassing all expectation or previous experience. The attendance during the first ten days was 10,497.”

CLP-South Side has had thousands of visitors over the last 112 years. What were they looking for?

Everything and anything! They wanted recipes, a contour map to help bomb Pittsburgh, and some of the early reference questions rival anything I’ve ever received as library services manager for the branch since 2012. Here are some of my favorite research challenges previous librarians mentioned in their annual reports.

During World War II, a young doctor back from Casablanca kept a taxi waiting while the library located his new assignment in Virginia, to which even the recruiting office had been unable to direct him. He stopped in weeks later to report he had made plane connections and was in charge of a small hospital of his own, and the next step was the Pacific.

The City Directory was the most popular book in the library, its most unusual use revealed by a young woman, who after requesting it several times, confided that she was checking up in it whether the men she went out with were married or not.

The man with a hundred Persian cats in the basement of a building two blocks down Carson Street was grateful for the books on feline disease.

A well–groomed man, who turned out to be an amateur electrician, had a long discussion about installing a three-way switch. Finally induced to try what seemed the right diagram, he returned in triumph and remarked, “Lots of fellows wouldn’t give the library credit, but would let on they worked it out for themselves.”

Some returning WWII soldiers checked out war books after their own experiences, some were reading on a certain country- one at least to understand England because he married an English girl out in Australia. Thanks to the post-war baby boom, books for expectant mothers were also in demand in 1945 — by the husbands.

One man built a boat from plans he found in the library and planned to take his wife and baby daughter down the Ohio the first week off he got.

A prosperous tavern keeper consulted the library in 1942 about remodeling and expanding his premises; he also contacted the library on a regular basis to settle bar-room arguments. (This hasn’t changed. I regularly settle bar bets. On the phone and in person.)

Also in 1942, a young man made constant use of the Lithuanian dictionary to correspond with an older man in Lithuania with whom he had worked in the coal mines near Pittsburgh. The older friend offered to provide for him and give him property in Lithuania if he went to live with him. The younger friend, the library reported, was having a serious conflict with himself over sacrificing his American citizenship.

In 1910, J.E. Eichleay requested all possible material about the Leaning Tower of Pisa as he considered sending a bid to the Italian government for the repair of the tower.

A voice over the telephone wanted the meaning of “spridacor” which by intuition alone turns out to be “esprit de corps” to her complete satisfaction.

A 1943 tragedy of spoiled Victory Garden canned green beans was not averted by library books, but the danger of food poisoning was.

I have to admit, this quote from an early annual report made me laugh in recognition:

“…for some reason so many borrowers like to discuss their reading, current affairs, ideologies and isms, labor and management, stuffed shirts and debunking, in fact to unburden their souls as preliminary to all sort of requests, that the staff is constantly in a quandary between personal and impersonal service. However, the staff would not trade borrower’s comments and such personal contacts for any other part of its work.”

Or, as Head Librarian Elizabeth Knapp said in March 1909:

“If the building could be stretched and multiplied by one-half the public would be more comfortable but they have been most appreciative in their remarks about the library. The most frequent one that we hear is “You see, the South Side did need a library after all.” 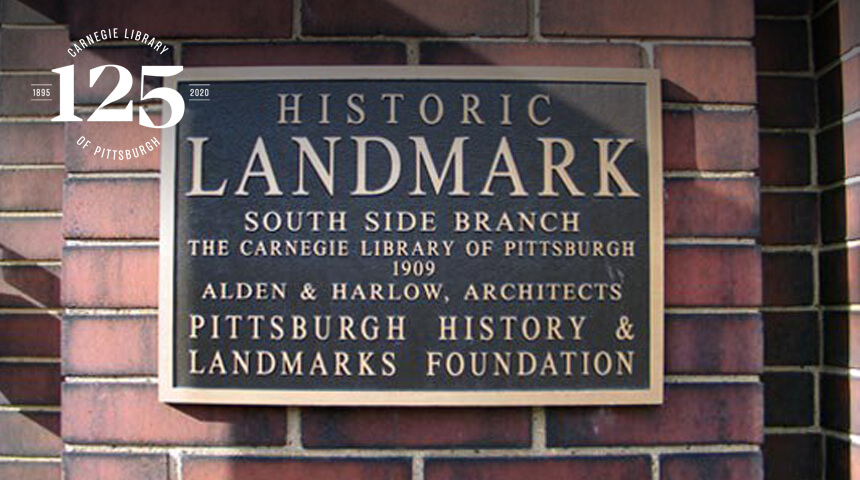 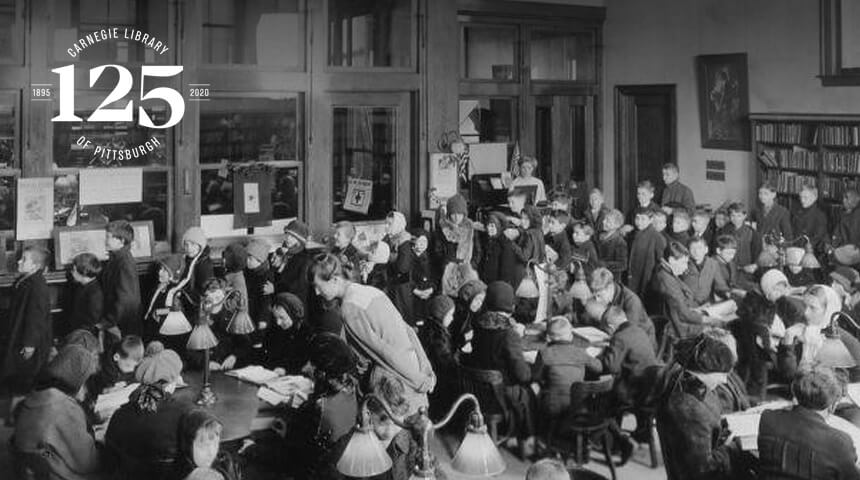