Recently, films such as Guardians of the Galaxy, the Iron Man trilogy, the X-Men films, and Thor have proven to be very popular. Likewise, television shows such as Agent Carter, The Flash, and Arrow, have whole new audiences that never thought of themselves as “comic books fans” warming up to the stories and characters that Marvel and DC offer. If you’re a fan of comics, you’re sure to enjoy some of these titles, and if it’s all new to you, take the plunge! Excelsior! 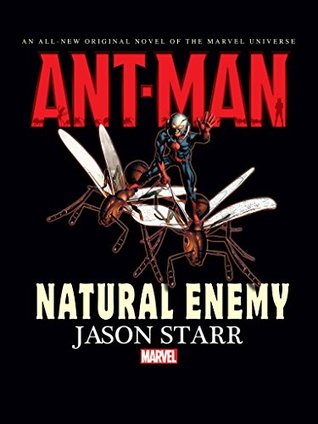 Ant-Man, Natural Enemy:  An Original Novel of the Marvel Universe
By Jason Starr
DB 82565
Ex-con Scott Lang shares his newly reformed life as Ant-Man with his teenage daughter Cassie in New York City. But just as he gets comfortable, a criminal element from his past puts them both in danger. Some violence and some strong language. 2015.

X-Men: Days of Future Past: A Novel of the Marvel Universe
By Alexander Irvine
DB 84089
Kitty Pryde travels into the past to warn her fellow X-Men about the Sentinel robots who are hunting mutants to extinction. Simultaneously in the future, she and the remaining X-Men fight to prevent a nuclear attack that no one will survive. Some violence. For senior high and older readers. 2014.

Rocket Raccoon & Groot: Steal the Galaxy!: An Original Novel of the Marvel Universe
By Dan Abnett
DB 82251
During a spaceport brawl, Rocket Raccoon and Groot rescue an android Recorder from a pack of alien Badoons. Everyone in the galaxy, however, including the ruthless Kree Empire and the stalwart Nova Corps, seems to want that Recorder. For junior and senior high and older readers. 2014. 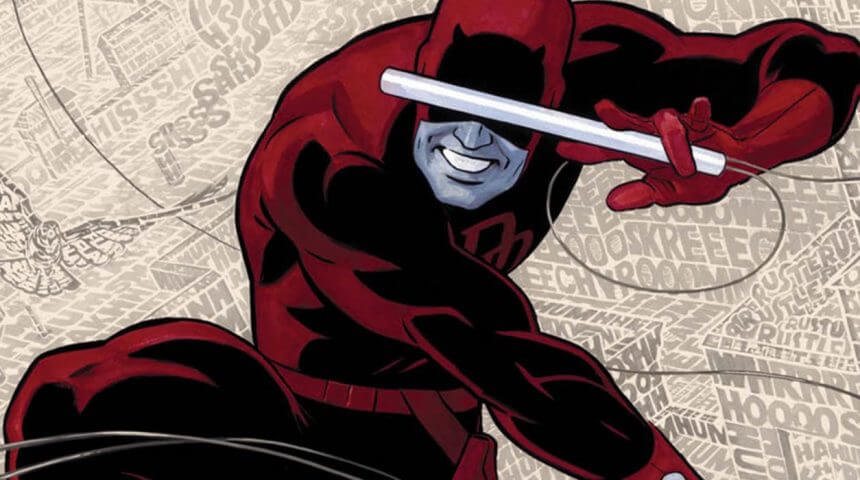 Daredevil
By Mark Waid
DBE00019
An audio edition of the first issue the popular Marvel Comic Book Series. Matt Murdock is at once a blind attorney in Hell’s Kitchen and the mysterious costumed avenger known as Daredevil, “The Man Without Fear”. Blinded in an accident and exposed to radiation that heightened his other senses, Murdock fights crime and metes out justice in two very different worlds. Available by special arrangement with Marvel Comics. Violence. 2012.