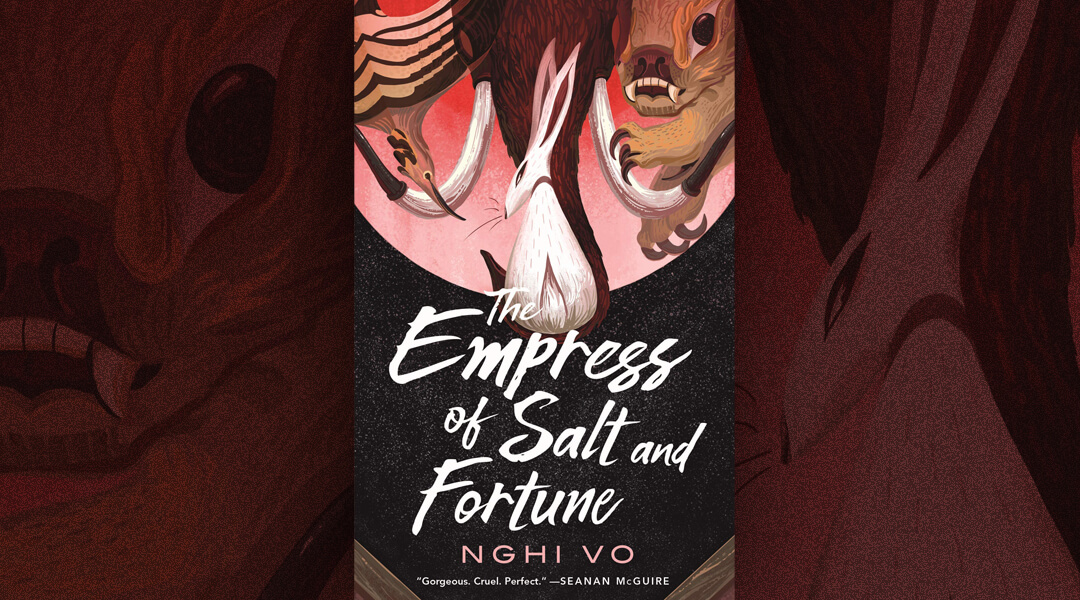 Join us virtually on Thursday, June 16th, from 5:30-6:30 pm for a lively discussion of The Empress of Salt and Fortune by Nghi Vo. At once feminist high fantasy and an indictment of monarchy, this evocative debut follows the young royal In-yo as she embarks on a political marriage in an empire reminiscent of imperial China. Alone and sometimes reviled, she must choose her allies carefully. Rabbit, a handmaiden sold by her parents to the palace, befriends the emperor’s lonely new wife and gets more than she bargained for. Registration for this event is open – click here to register. Copies of the book are available for checkout in print, through Libby (eBook and eAudio), and Hoopla (eAudio).

NPR’s reviewer of Empress of Salt and Fortune, Jessica Wick, tells us “Nghi Vo’s story of women and intrigue at the end of one empire and beginning of another reveals in flashes that what you think you see isn’t all there is to see. It asks — and answers — the question: What is important? Who is important? Here, the old aphorism “all that glitters is not gold” is particularly apt.” Her summation lets us know that “This is a book about women’s and queer voices, about their importance in spite of — and in the face of — erasure.”, and to “Be prepared for subtlety and grace, but also for pleasure, for a working-class perspective on momentous events, for ghosts and damp pine boughs. There is no excessive gore, but there are raw moments of pain.”

Publisher’s Weekly describes it as “myth and fable with political intrigue to build a stunning feminist fantasy set in a land inspired by imperial China, while Katharine Coldiron of Sci-Fi and Fantasy magazine Locus, writes “This little book encompasses adventure, intrigue, love, murder, beauty, and even more. It’s magical – a speaking hoopoe with an outsized attitude strikes a sweet note – and wise, despite its utter lack of pretension.”

For a frank critique of the novel specifically as fantasy from an East Asian cultural perspective, see this review posted on The Diasporic Vietnamese Artists Network.

Nghi Vo was born in Illinois, now lives in Wisconsin, and her stories and novellas have gathered acclaim and awards since she started publishing fiction in 2007. She writes in several genres and often mixes them, mixing magic with a retelling of a familiar story or historical fiction with fantasy. Listen to her talk about one of her favorite books, Wise Children by Angela Carter, on the Chicago Review of Books podcast or read an interview with Locus magazine about publishing during the pandemic.

Interested in reading more richly detailed fantasy with a dash of political intrigue, rooted in mythology and folklore? Check out these similar titles: 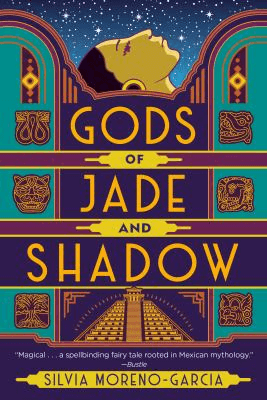 Gods of Jade and Shadow by Silvia Moreno-Garcia, 2019

The Mayan god of death sends a young woman on a harrowing, life-changing journey in this dark, one-of-a-kind fairy tale inspired by Mexican folklore. This title is available in print, as an eBook on Libby and as an eAudiobook on Libby. 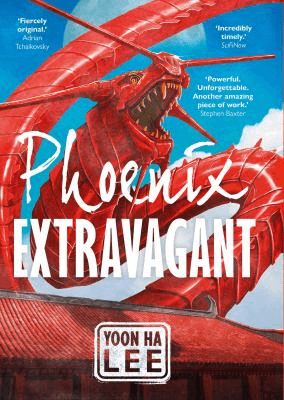 Gyen Jebi isn’t a fighter—they just want to paint. Jebi finds themself recruited by the Ministry of Armor to paint the mystical sigils that animate the occupying government’s automaton soldiers. But when Jebi discovers the awful source of the magical pigments they use, they find they can no longer stay silent. This title is available in print, as an eBook on Libby and as an eAudiobook on Hoopla. 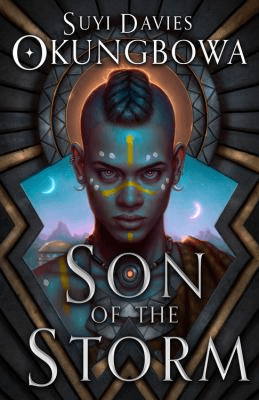 Son of the Storm by Suyi Davies Okungbowa, 2021

When Dansa, a clever but disillusioned scholar, discovers the skin-changing warrior Lilong wounded in his barn, he finds himself swept up in a conspiracy far beyond his understanding, one that reveals histories violently suppressed and magic only found in lore. This title is available in print and as an eBook on Libby. 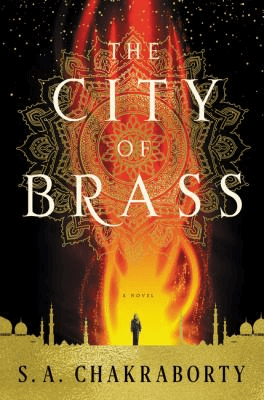 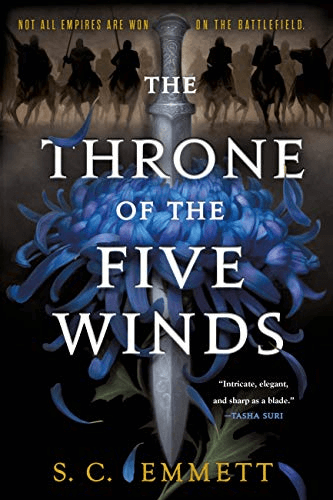 Two women are forced to navigate a treacherous imperial court determined to consume them in this sweeping and richly detailed first book of an East Asian-inspired epic fantasy series. This title is available in print.