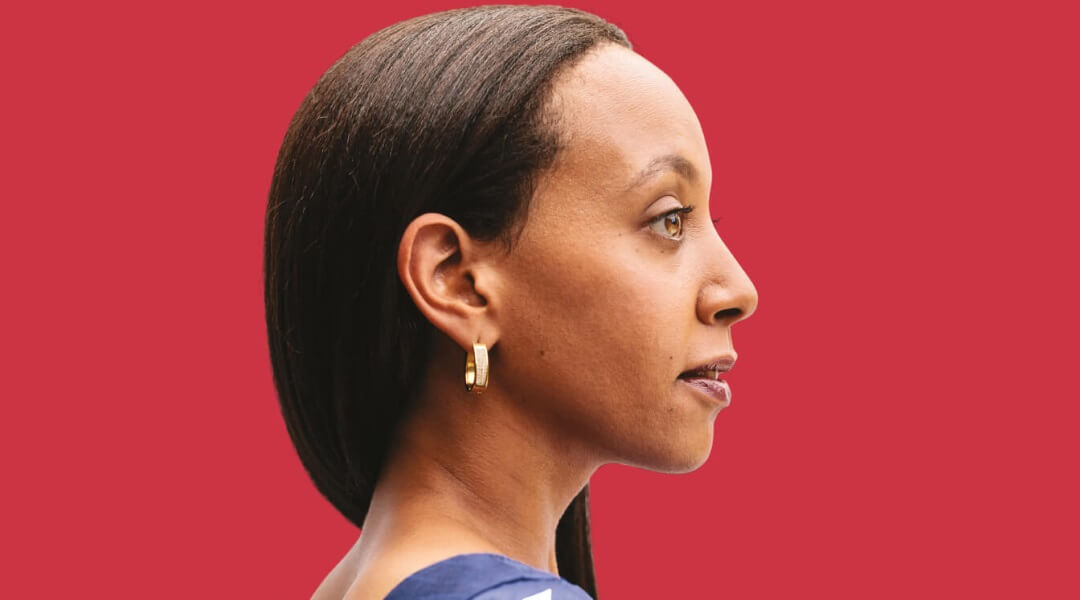 Black History Month is a time to remember those who started the fight against the societal imbalance between races, classes and cultures. We have so many idols to thank for the freedoms we have today and it is motivating to continue seeing more and more people rise up in the fight against these imbalances. There is one woman in particular who caught my eye when reflecting on these past and present heroes. Haben Girma, an African American deaf-blind woman, grabbed my attention when her book Haben: The Deafblind Woman Who Conquered Havard Law (DB 96188), reached the shelves of LBPH.

Captivated by the title, I read up on the many accomplishments in Haben’s life including becoming a disability rights activist after graduating from Harvard Law School. Wanting to learn more about her, I downloaded the audio version of her book and settled in to her life story. When I first began my listening journey, I was shocked to find that Haben herself was the narrator. It was quickly explained that her deafness is of lower register sounds and she learned how to speak at a higher register in order to better communicate.

Throughout the book, she talks about her constant battle against ableism, which is discrimination in favor of able-bodied people, and how people would consistently talk down to her because of her deaf-blindness. I was shocked and chagrined at the thought, thinking back to my own interactions and wondering if I had played a part in this continued imbalance in our society. Haben worked hard to become a straight-A student by force, because not all teachers in her life were willing to bridge the gap for her, instead relying on her to advocate for herself. The need to advocate for herself and by herself became an exhausting and consistent experience throughout her life. This skill of advocating came in handy when she attended Lewis and Clark College and the cafeteria failed to make the menus accessible. After many conversations and emails, she was able to get the cafeteria to comply with ADA laws and make an effort in making the menus accessible to those who need it. It was this first win that made Haben realize her potential in being an advocate for not only herself, but for those around her.

After college, she went to Harvard Law School and was named one of the 20 most impressive Harvard Law Students by Business Insider in 2013. The very next year, she sued Scribd, a digital reading service subscription, to seek access to their library for the blind community. Practiced in the art of advocating and now armed with a law degree, she was able to win the suit against Scribd and open up a massive subscription service to those previously unable to use it.

Haben has a laundry list of amazing feats that culminate in her consistent behavior of being bold. One thing that struck me the most was her description of what it feels like when people call her “inspiring” and how learning to live with her deaf-blindness is not inspiring, it’s just her life and that we as a society need to realize this and blur the line between these perceived cultural differences. From the words of Haben Girma:

“Sighted or blind, Deaf or hearing, each of us holds just the tiniest fraction of the world’s wisdom. Admitting we don’t know everything will aid us on this trek for knowledge.”