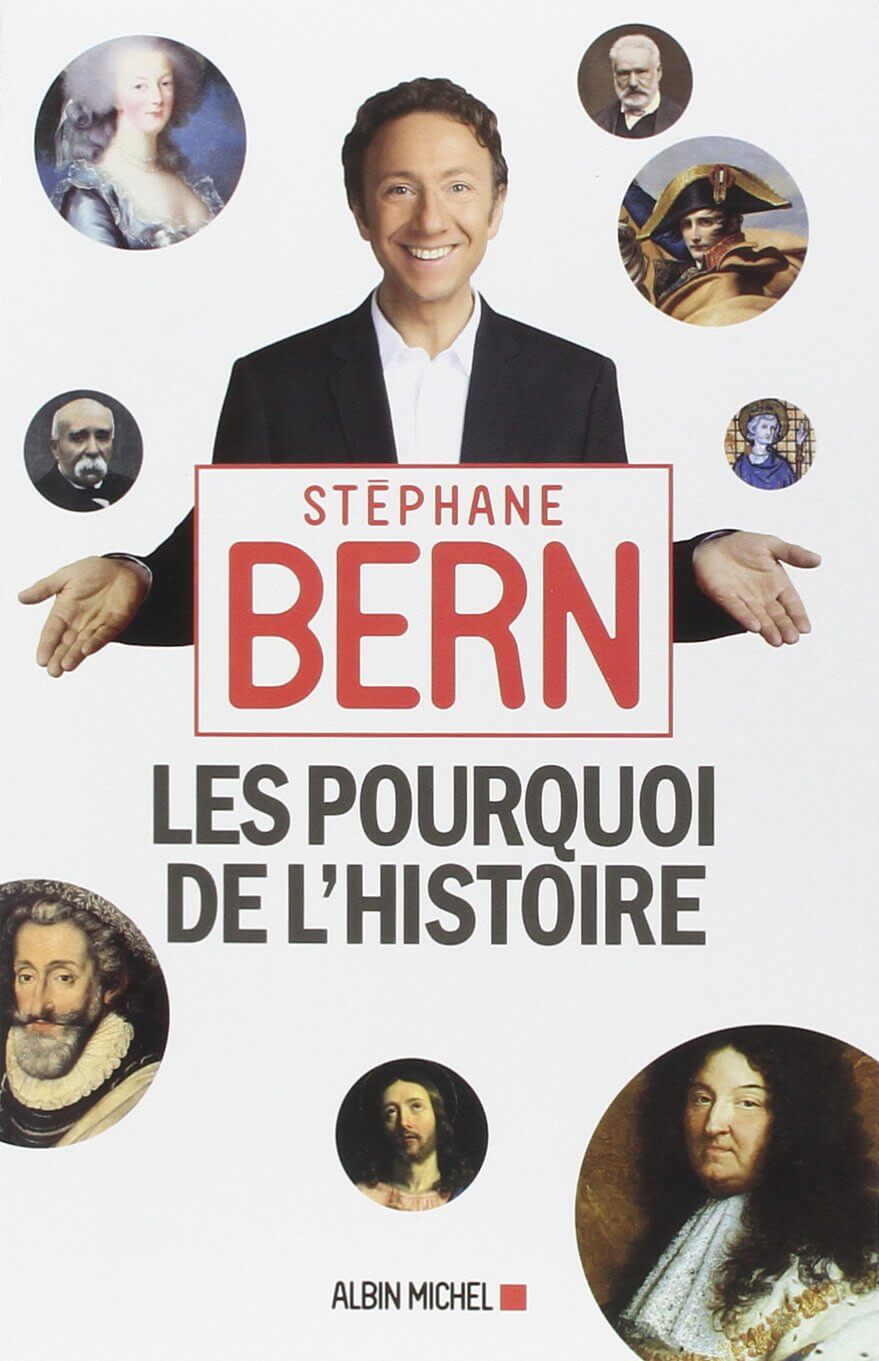 NLS acquires audio and braille titles in many foreign languages from various domestic and foreign producers, as well as from cooperating agencies serving people who cannot read standard print around the world.

Using the Voyager Search interface, the NLS collections may be searched to find talking books in other languages, including French, German, and Russian. Though some languages are represented with only a few titles, the foreign-language collections are constantly growing.

As someone who loves French language and history, I would like to recommend an audio book recorded in the French language with the title Les pourquoi de l’Histoire by Stéphane Bern (DBF99837).

It is a summary of History’s “secrets” which allows you to learn new things and broaden your knowledge through 120 questions and answers like:

– Why is the King of Spain French?

– Why is the First World War not the first?

– Why are there several pretenders to the throne of France?

– Why did Francisco Franco receive the Legion of Honor?

– Why was Churchill appointed Prime Minister without ever getting a majority of the British people?

– Why was Cleopatra, Queen of Egypt, not Egyptian?

– Why do Brazilians not speak Spanish, but Portuguese?

– Why did Bonaparte launch an expedition to Egypt?

– Why can we say that the FBI was founded by a Bonaparte?

– Why in 1582, did we calculate a single night between December 9th and December 20th?

You will enjoy all the history puzzles and exciting new facts while practicing French!