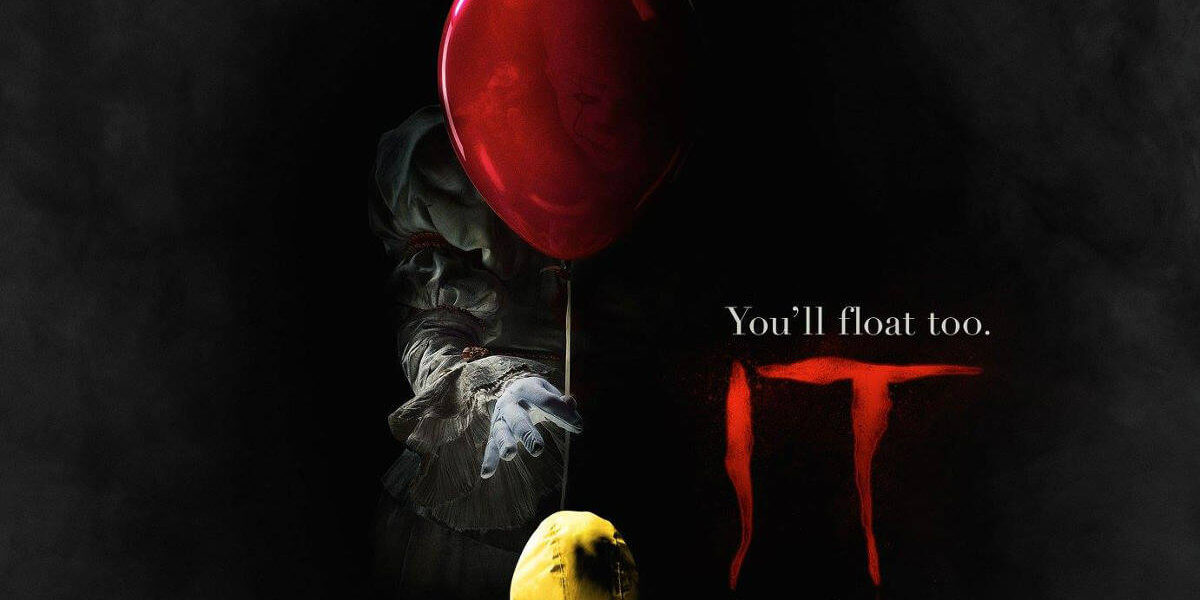 This book is amazing, and disturbing, and even horrifying.  It is also generally hard to write about. Not because you have to worry about spoiling things, that’s easily avoided, but because It’s title and the pronoun you use to refer to inanimate objects like the book are the same word.  IT.  This book has surged to public attention once again with a blockbuster of a movie, that of this writing I have not seen so cannot comment about.  (I’m waiting for Part 2 and going to marathon the two.)   I can recommend the Tim Curry older version.  It is fantastic.

This attention is warranted. This book is amazing. IT shows Stephen King close to the height of his powers.  The book also gives a bite-sized glimpse of the cosmere of Stephen King.  The man is prodigious and links his books together beautifully and with a minimum of retconning.

IT, as our LBPH catalog tells us, began in 1958 when seven imperiled children searched in the drains beneath the New England town of Derry for the horror they believed lurked there. Twenty-seven years later those children, now grown, recall their buried memories. Again, the most heinous violence awaits them. Strong language, violence and some descriptions of sex.

This description shows the simplest level of this book.  IT  is a diagnosis of small town living where the difference from your small home town is the monster.  But you are unsure how much is really influenced by the monster. Like his predecessor H.P. Lovecraft, Stephen King makes horror out of the everyday life and puts cosmic terror into the cracks that we all see in life.  I’m purposefully not going to describe much because this book does not start slow and it does not go easy.

One caveat that this book demands rightly comes at the end of the description.  There is plenty of swearing. The monster kills people on and off “screen”. Stephen King is not known for great sex scenes but man oh man are these real bad.  So Caveat Lector, Reader Beware. But if you can get past it, the story makes up for it tenfold.