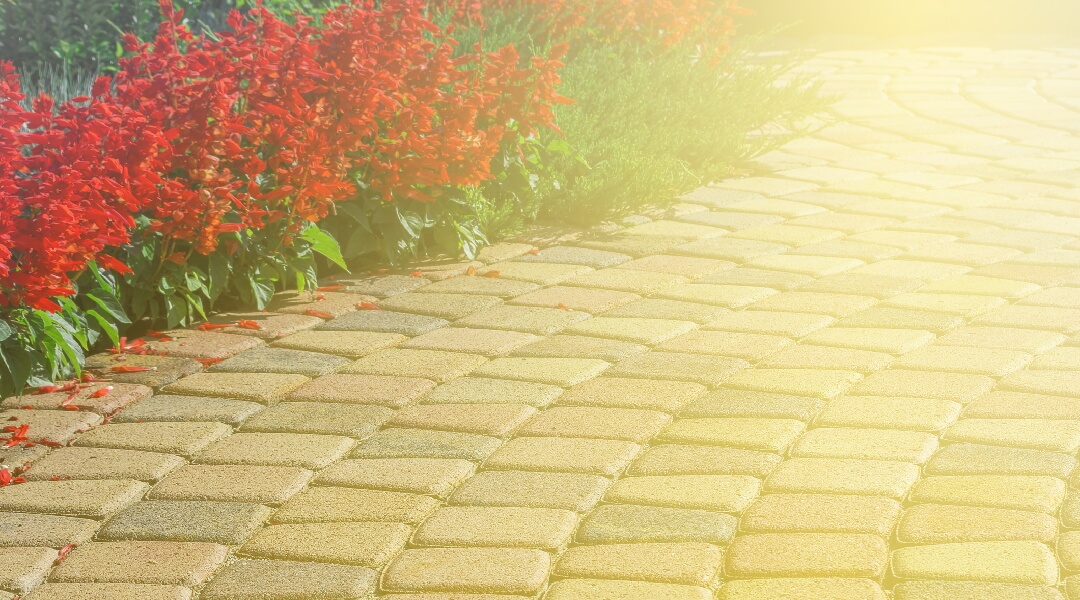 As a gay male of a certain age, it was clear to me that the year 2022 should not end without acknowledging the 100th anniversary of the birth of the legendary Judy Garland. Born Frances Ethel Gumm in 1922, this American singer, actress and personality is best known to the world as Dorothy in the classic MGM film The Wizard of Oz. Garland also has a special status in the LGBTQ+ community. She is arguably the first icon to be held dear by American gay male culture.

For an older generation of gay men there are competing camps of Judy fandom. Some prefer the younger “girl next door” Judy from her early career in MGM musicals. Some prefer the post film career “singing her heart out and ending in tragedy” Judy. Yet others prefer to venerate her in entirety, with the full story arc of her life and career.

Newer generations of gay male culture have new icons like, Madonna, Beyonce and Dua, but Judy Garland stands as the first and most iconic.

Want to see an icon in action? Check out any of the numerous audio and video recordings of Judy Garland’s films, music and television performances available in the library catalog. The best of which are:

The Wizard of Oz with great commentary by Garland historian, John Fricke

Don’t miss the biggest box office hit of the 1940’s Meet Me in St. Louis, also with insightful commentary by John Fricke. https://librarycatalog.einetwork.net/Record/.b2503165x

Looking to read more about Judy?

For a deeper dive into female icons in gay male culture, check out Divining Divas: 100 Gay Poets on Their Muses by Michael Montlack https://librarycatalog.einetwork.net/Record/.b31975550

A can’t miss on your Judy journey is 100 years of Oz : a century of classic images from The Wizard of Oz collection of Willard Carroll, by John Fricke

Although she never finished writing her autobiography, Judy Garland on Judy Garland: Interviews and Encounters by Randy L. Schmidt is as close as we will come to hearing her tell her own story. https://librarycatalog.einetwork.net/Record/.b32930847