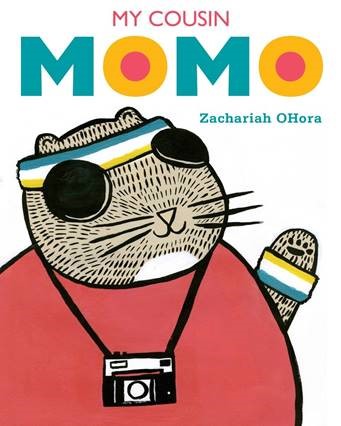 LBPH is proud to share a new locally produced title available for loan or for download from BARD.  My Cousin Momo was narrated by Obama Academy Daevan Mangalmurti. This audiobook was carefully monitored, edited by Melissa Dodge , and produced by Micah Pacileo.

Momo is coming to visit, and his cousins are SO excited! But even though Momo is a flying squirrel, he won’t fly for his cousin’s friends. Plus, his games are weird. He can’t even play hide and seek right! But when Momo’s cousins give his strange ways a chance, they realize that doing things differently can be