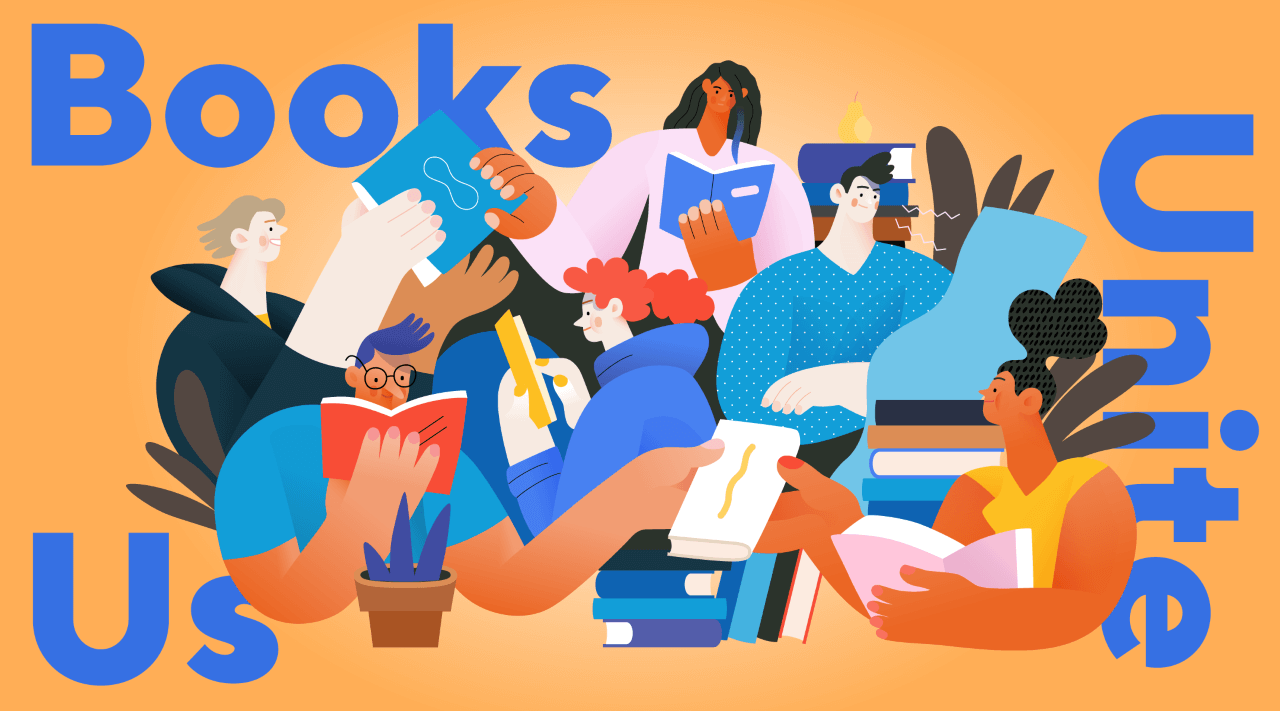 An unprecedented volume of attempts to reduce access to materials and services from school and public libraries was documented in 2021 by the American Library Association’s Office for Intellectual Freedom (OIF).

Children’s and YA titles pertaining to race, gender, and sexual identity were those most frequently challenged.

For the first time since OIF started documenting censorship efforts in 2021, there were instances where hundreds of titles were challenged at once, including at the Central York School District in Pennsylvania. In that case, student-led action eventually resulted in the ban being overturned.

In many cases, challenges to school materials were made district-wide instead of at an individual school. Increasingly, challenges were brought by pressure groups and people without children enrolled at district schools.

Extreme and inaccurate allegations became commonplace during the public comments sections of board meetings. Oftentimes these occurrences served to derail proceedings, stoke the engines of outrage, and spurred videos of the encounters to go viral.

Censorship efforts grew more vehement and pointed. Threats against library workers occurred more frequently. Proud Boys and armed activists protested at school board meetings and public library programs. OIF documented 27 instances where police reports were filed against librarians over books on library shelves. This has never previously occurred. The idea of reporting librarians to the police originated with MassResistance, an organization classified as an anti-LGBTQ hate group by the Southern Poverty Law Center. To date, no law enforcement agency has pursued charges, as providing access to library materials is not a criminal act.

Most of the challenges involving more than ten titles were for books in school and classroom libraries (37/42). The five mass challenges that took place in public libraries included a total of 109 titles. Access to 80 titles was retained; access to 12 of those titles was restricted by relocating them to a different section in the library; the outcome of the last 17 titles was not reported.

Several related movements contributed to this surge in censorship. Organizations like Moms for Liberty (who have a chapter in Allegheny County) and No Left Turn in Education provided resources to support book challenges, including target lists, talking points, and planning documents. Conservative think tanks such as the Manhattan Institute and the Heritage Foundation advanced model legislation and policies targeting “divisive concepts” and “critical race theory” in curricula and libraries. Far-right PACs supported the election of pro-censorship candidates to school and library boards. Ideas from groups such as MassResistance and QAnon were normalized through the rhetoric of sitting and campaigning politicians, partisan media outlets, algorithmic elevation on social media sites, and an ascendant disinformation economy.

If you’re wondering if the events of 2021 were a one-off, they weren’t. Censorship efforts have escalated further during 2022. Additionally, the groundwork is being laid to criminalize acts of librarianship. With the recent passage of Senate Bill 775, Missouri became the first state with a misdemeanor offense for school library media specialists who provide “sexually explicit” material to students. The Missouri Association of School Libraries provided guidance on how best to comply with the new statute. However, the chilling effect of the law is such that many Missouri school districts are preemptively purging materials to avoid potential prosecution, including books retained in response to reconsideration requests made in 2021. The books being removed are predominantly sex education titles and books with LGBTQIA+ characters.

There are currently four bills in the Pennsylvania legislature that would restrict school curricula and libraries if passed and signed into law. SB 1278, passed in the Senate on June 29, would amend the Public School Code of 1949 to limit classroom instruction on sexual orientation or gender identity. It uses much of the same language as Florida’s “Don’t Say Gay” law, though it is even more prohibitive. HB 1532 would provide “restrictions on racist and sexist concepts.” HB 2521 would prohibit “public school entities from engaging in certain communications and actions involving prohibited indoctrination.” Both follow the mold of “divisive concepts” and anti-critical race theory bills passed in 15 states, including Mississippi’s SB 2113. Finally, HB 2815 would remove public schools’ exemption from Title 18 § 5903 (j), the criminal code governing the offense of “obscene and other sexual materials.” This exemption protects the use of sex education materials in schools. Its removal would have a similar impact to Missouri’s SB 775.

Elected officials and administrators need to hear from people who oppose book bans and cherish the ability to make their own decisions about what they and their children read.

One way to make a difference, especially to the students and community members whose literary representations are in jeopardy, is by speaking out about the harms of censorship. If you’re the parent or caregiver of a child, you can do so at a school board meeting of the district they attend.

School board members have the authority to change policy, set curriculum, and often serve as the ultimate arbiters in material reconsideration processes. Since conservative PACs and censorious organizations like Moms for Liberty have begun focusing on school board elections, it is imperative that those committed to intellectual freedom do the same. The smaller the election, the more impactful each vote becomes. Learn about the candidates and vote for those who support free and equal access to books and information. Running for a local school board is also an option for those with the passion and the capacity to do so.

To face the growing threats to the freedom to read, the American Library Association launched Unite Against Book Bans, a campaign to empower readers everywhere to stand together in the fight against censorship. According to their data, the majority of voters and parents, regardless of their politics, oppose efforts to remove books from public and school library shelves. Dozens of allies, including authors, educators, publishers, and free expression and civil liberties organizations, have joined the campaign. You can, too, by visiting https://uniteagainstbookbans.org/.