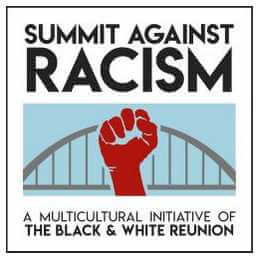 The 20th Annual Summit Against Racism brought together over 600 people from various backgrounds, with the mission of eliminating racism. From the workshops that we did attend, and the one that we presented, the knowledge and insight provided has been immense. 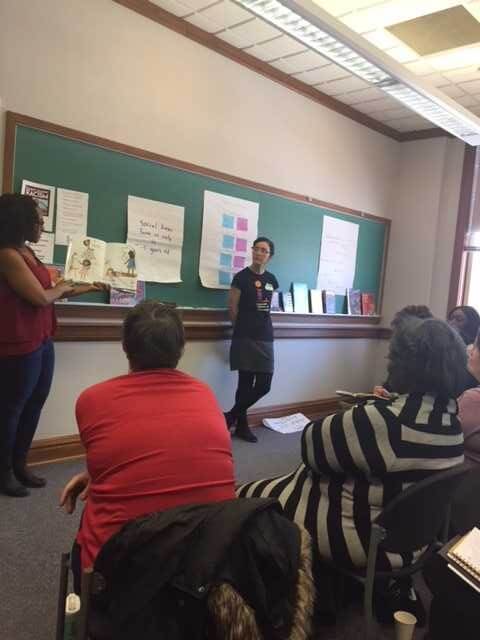 Brittany: The first session I had the opportunity to attend was, Lift Us Up, Don’t Push Us Out: Ending the School to Prison Pipeline, presented by members of the Education Rights Network, an organization which takes action in achieving equity in education. Not only did this workshop take a look at what school administrators and teachers do to marginalize children of color, but how the school board, and even the government plays an immense part in the occurrence of pushout. So, what are ways in which children are pushed out? Excessive suspensions, police presence in schools (which can lead to arrests), lack of resources for children with learning disabilities, poverty, neglect and schools not having the resources to assist children and families with these issues. One way in which Pittsburgh Public Schools has taken a step forward to stopping the school to prison pipeline is the December ban to prohibit suspensions for minor, nonviolent offenses before third grade. This is a step in the right direction for a major problem, and the goal, as stated by members of the Education Rights Network, is to increase this ban up to 12th grade.

Angela: I found myself in a room filled with people interested in Decolonizing the Mind from an education perspective. A coalition of Pittsburgh school teachers asked the room to reflect and practice active listening. The questions challenged us to face our own memories of school. When did we first notice race? When did we begin to see injustice in our school experience? Did we feel we were “at the table” of our own learning? Why? Reflections like these allowed participants to begin the work of decolonization – a process that is difficult to face when strong institutions mold our minds from a young age.

Brittany: Our presentation, Race, Representation and Picture Books, provided a peek into the children’s publishing industry as it relates to African American children seeing themselves represented in literature. It’s no surprise that growing up, I loved to read. The one story that always stands out is Addy Walker: An American Girl. I adored Addy, but as I grew I started to wonder why I liked this character so much. Addy Walker looked like me, her hair was similar and our skin tones matched. Even our family histories held similarities, Addy and her mother escaped from slavery in the first book, my ancestors were enslaved, our family still lives in the small Kentucky town that they were brought to. But, at the end of the day, I could not fully relate to a child escaping slavery. My experience growing up was much different, I was a black girl who took ballet and ice skating lessons. I was a black girl who wanted to be an astronaut and an architect, simultaneously. These were the stories that were nowhere to be found.

Angela: Once I could read, my favorite day of the year was when Harry Potter came out. I had no problem imagining that Hermione was a white girl like me. I sailed through my early childhood and reading development without having to appreciate that I was represented in the books around me. Moreover, the culture inside the books was comfortable and was a mirror to my own experiences – even the culture inside the books that contained magical worlds. 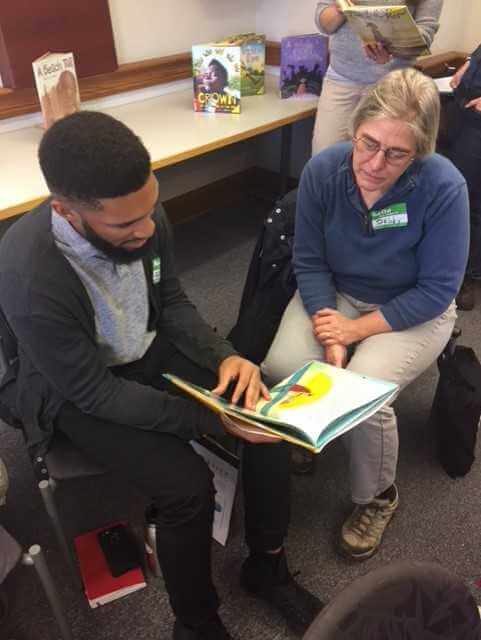 What’s being done to combat the lack of diversity in children’s publishing? Here at the Carnegie Library of Pittsburgh, we have devised the African American booklists, which looks at Identity & Everyday Life, as well as History, Biography and Culture. We’ve picked the books that we think fit these categories well, keeping in mind their availability, who they were written by, if the African American characters are presented in a positive light, among many more criteria. It’s vital that African American children are presented as they are, achievers, who can reach their goals. It’s also vital that all contributors to African American history are highlighted, not just the main figures you see presented every Black History Month.

Be part of the demand for diverse books! Explore diverse books at the Library by talking with a Children’s Specialist today.

This post was a collaborative effort by Brittany and Angela.

Brittany is a Library Assistant in the Children’s Department at CLP – Main where she enjoys reading stories, singing songs and ending her storytimes in a multitude of bubbles. Reading isn’t her only love, she also enjoys writing for children and adults alike.

Angela is a Children’s & Teen Librarian at CLP – Squirrel Hill. She is an extremely slow reader and bicyclist, but really loves both.