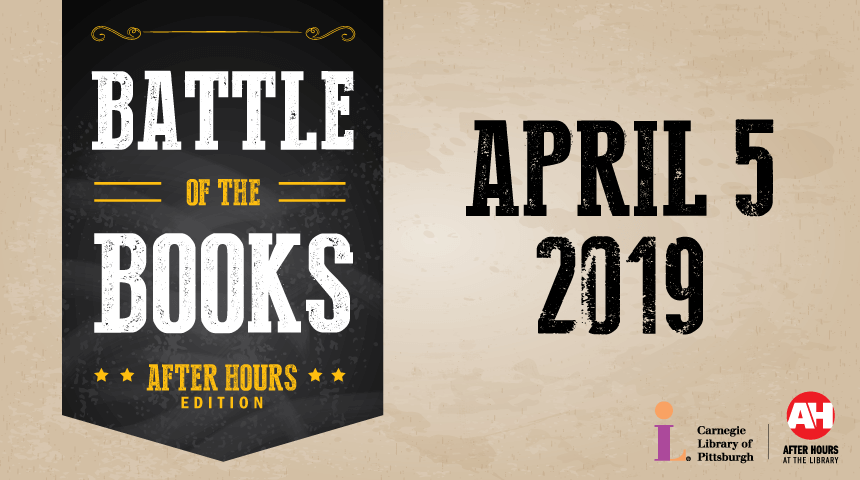 On Friday, April 5, our two most popular adults-only events are merging into one epic evening of library revelry and literary competition. Register your team today and let the competitive reading commence! 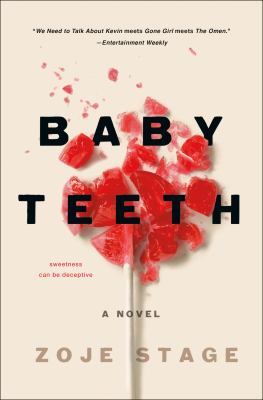 What’s a parent to do when all the tests given rule out everything but budding sociopath? Sounds like Hanna could give Rhoda (The Bad Seed) a run for her money. 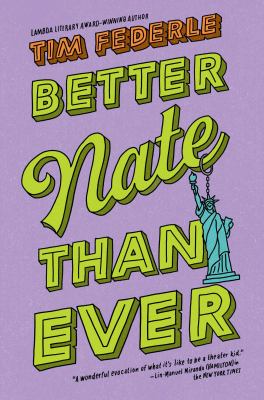 Better Nate than Ever

An eighth-grader who dreams of performing in a Broadway musical concocts a plan to run away to New York and audition for the role of Elliot in the musical version of “E.T.” 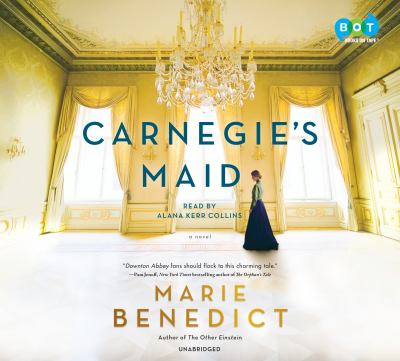 Clara Kelley is not the experienced Irish maid hired to work in one of Pittsburgh’s grandest households. She’s a poor farmer’s daughter with nothing in her pockets. But the other woman with the same name has vanished, so Clara is pretending to be her — if she can keep up the ruse. Carnegie’s Maid tells the story of a brilliant woman who may have spurred Andrew Carnegie toward philanthropy. 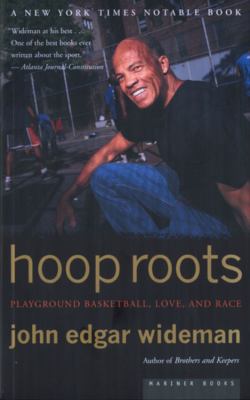 A multilayered memoir of basketball, family, home, love, and race, John Edgar Wideman’s “Hoop Roots” brings “a touch of Proust to the blacktop” (Time) as it tells of the author’s love for a game he can no longer play. Beginning with the scruffy backlot playground he discovered in Pittsburgh some fifty years ago, Wideman works magical riffs that connect black music, language, culture, and sport. His voice modulates from nostalgic to outraged, from scholarly to streetwise, in describing the game that has sustained his passion throughout his life. 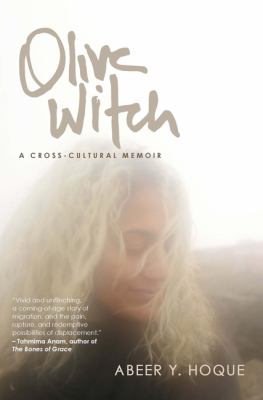 Abeer Hoque is a Bangladeshi girl growing up in a small sunlit town, where the red clay earth, corporal punishment and running games are facts of life. At thirteen she moves with her family to suburban Pittsburgh and finds herself surrounded by clouded skies and high schoolers who speak in movie quotes and pop culture slang. Arresting and beautifully written, with poems and weather conditions framing each chapter, “Olive Witch” is an intimate memoir about taking the long way home. You can also check out this title as eBook on OverDrive/Libby, as eAudio on OverDrive/Libby or as eAudio on Hoopla. 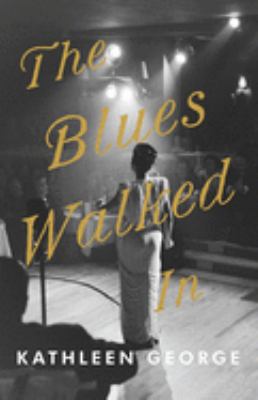 The Blues Walked In

In 1936, life on the road means sleeping on the bus or in hotels for blacks only. After finishing her tour with Nobel Sissel’s orchestra, nineteen-year-old Lena Horne is walking the last few blocks to her father’s hotel in Pittsburgh’s Hill District. She stops at a lemonade stand and meets a Lebanese American girl, Marie David. 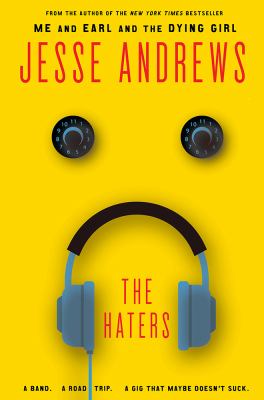 Inspired by the years he spent playing bass in a band himself, The Haters is Jesse Andrews’s road trip adventure about a trio of jazz-camp escapees who, against every realistic expectation, become a band. 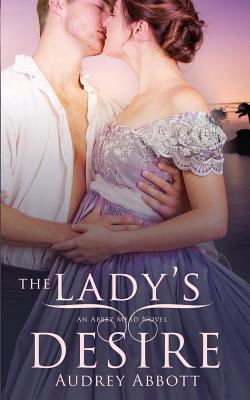 In the Spring of 1812, sorrow and dread lurk within the serene countryside of Surrey, England. In the village of Abbey Mead, Lady Anne Westmeare finds herself in possession of a hollow title, an empty bed, and a cold, indifferent husband. To Anne, the Viscount Westmeare is an enigma. But when Scottish Captain William Ferguson rides into her life, Anne discovers the companion and champion that she has always desired. 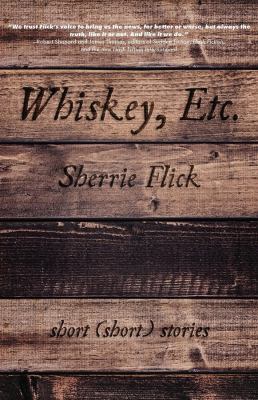 Strolling like a possum through neighborhood yards, Sherrie Flick takes it all in: the paperboy seduced over a glass of milk; the dinner prepared for a dead man; the boy on the foyer floor considering a spray of yellow paint. In Whiskey, Etc., it’s the particulars that draw you closer-the stained coffee cups, curled-up dogs, wood-burning stoves and canoes snug in their sheds-to a muddled loneliness housed behind crystalline windows. To follow Flick’s cowboy-possum saunter across these dazzling short (short) stories is to visit life, desperate and languid and dolefully funny, where it happens. 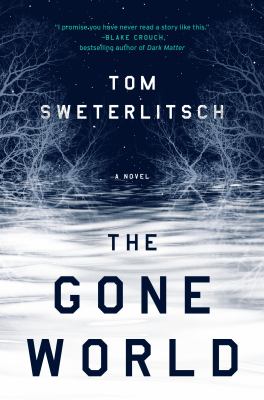 Shannon Moss is part of a clandestine division within the Naval Criminal Investigative Service. In Western Pennsylvania, 1997, she is assigned to solve the murder of a Navy SEAL’s family–and to locate his teenage daughter, who has disappeared. Though she can’t share the information with conventional law enforcement, Moss discovers that the missing SEAL was an astronaut aboard the spaceship U.S.S. Libra–a ship assumed lost to the darkest currents of Deep Time. Moss knows first-hand the mental trauma of time-travel and believes the SEAL’s experience with the future has triggered this violence. (Goodreads Description)