Hey all you cool cats and kittens. (Sorry, I couldn’t help myself.)

Has the saying truth is stranger than fiction ever felt more relevant? As someone who has long had a fascination with the outrageous and unexpected, I understand the collective obsession with Tiger King. I’ve always been most interested in stories that are uncomfortable to watch, where people take things to the extreme. I love a tale about social norms and conventions being challenged or totally ignored. I like complex characters that live in messy “grey” areas because seeing the rules turned completely upside down is thrilling. I want stories that force me to throw everything I think I know for certain out the window- and it is especially exciting when the story is true.

If you enjoyed Tiger King, check out the documentaries highlighted below. These wild stories feature plenty of over the top personalities, many what is actually happening right now??? moments, and the kind of only in America scenarios that got you hooked on Tiger King. Best of all, these documentaries – and many more! – are also always available for free to check out on Hoopla Digital  with your Carnegie Library of Pittsburgh account. If you’ve never used Hoopla Digital before, here is a handy video on how to access and use this free resource. 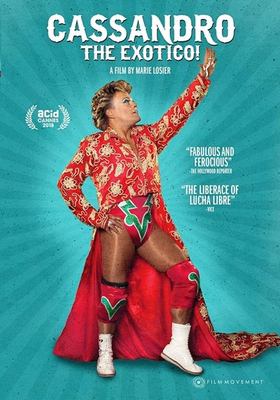 After 26 years of spinning dives and flying uppercuts in the ring, Cassandro, the star of the gender-bending cross-dressing Mexican wrestlers known as the Exoticos, is far from retiring. But with dozens of broken bones and metal pins in his body, he must now reinvent himself. This title is also available to stream or download on Hoopla. 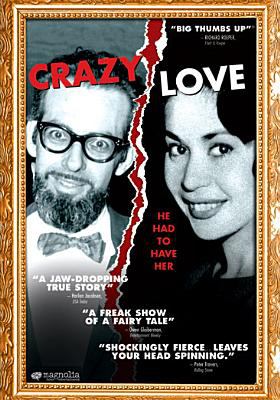 Filmmaker Dan Klores recounts the true story of one of the most bizarre romances of the 20th century in this documentary. This title is available to stream or download from Hoopla. 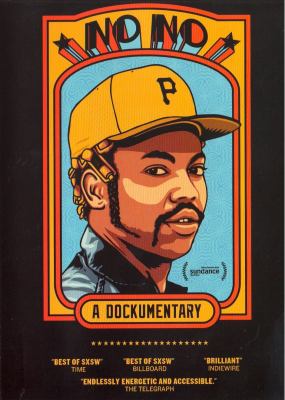 In the 1970s Dock Ellis pitched a baseball no-hitter on LSD and his outspoken style courted conflict and controversy. Dock spent his latter years helping others in their addictions. A surprising and moving story of a life in and out of the spotlight. This title is also available to stream or download on Hoopla. 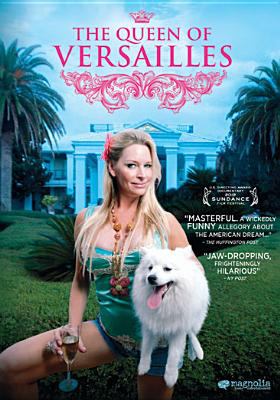 The Queen of Versailles is a character-driven documentary about a billionaire family and their financial challenges in the wake of the economic crisis. With the epic proportions of a Shakespearean tragedy, the film follows two unique characters, whose rags-to-riches success stories reveal the innate virtues and flaws of the American Dream. The film begins with the family triumphantly constructing the largest privately owned house in America, a 90,000 sq. ft. palace. Over the next two years, their sprawling empire, fueled by the real estate bubble and cheap money, falters due to the economic crisis. Major changes in lifestyle and character ensue within the cross-cultural household of family members and domestic staff. This title is also available to stream or download on Hoopla. 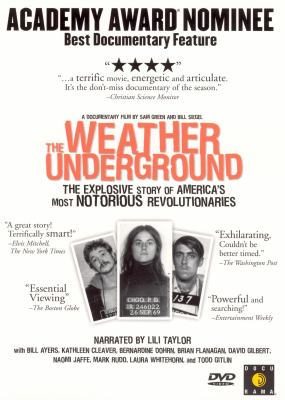 The unbelievable true story of the Weathermen, the group of ’70s radicals who, fueled by outrage over the Vietnam War and racism in America, went underground throughout much of the decade to wage a low-level war against the U.S. government. This title is also available to stream or download on Hoopla.