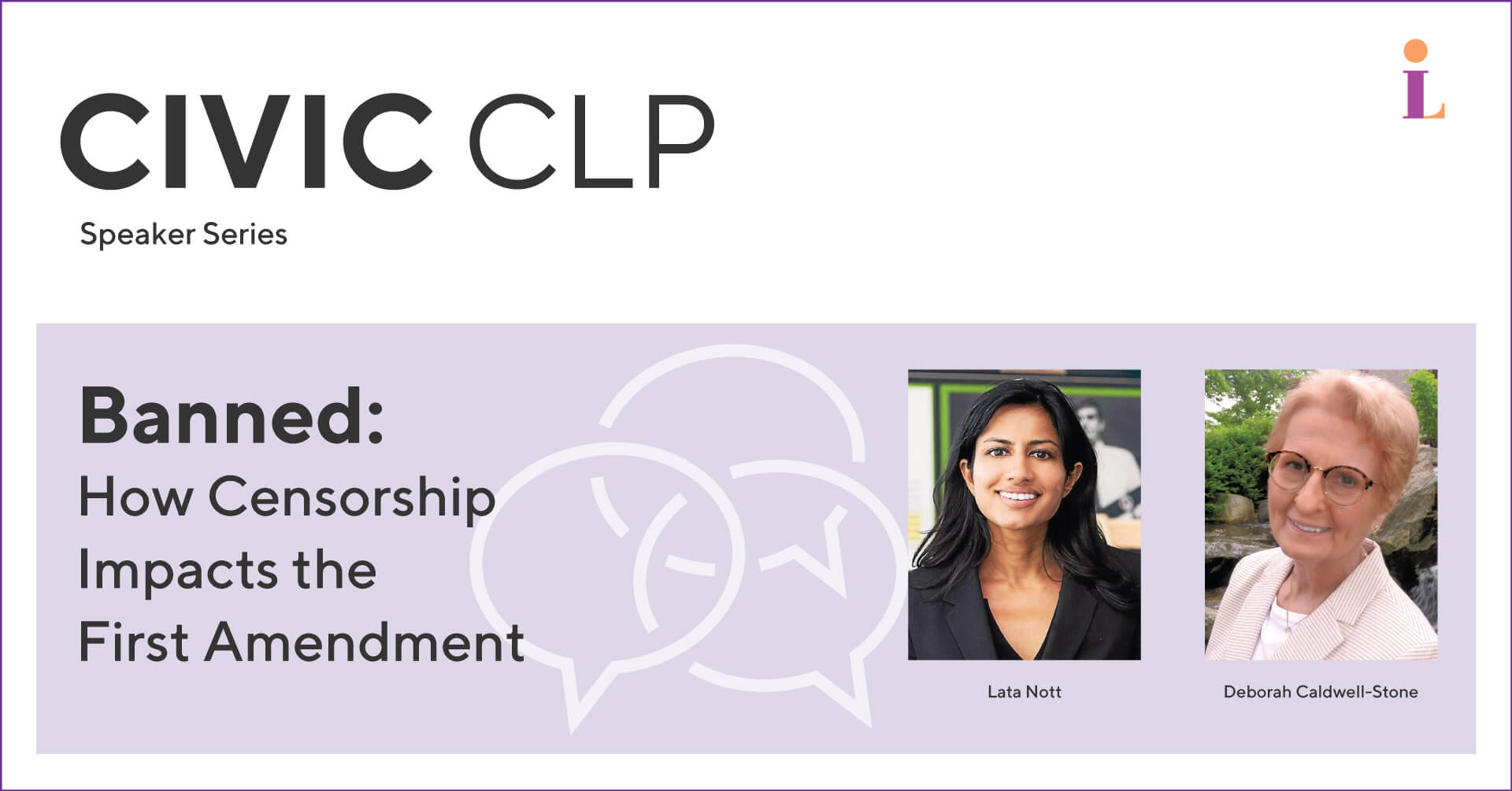 Books have been challenged, censored, banned and burned for centuries.

From the World Economic Forum: “The burning of books, for instance, has long been used to send a powerful political message. Four months into Hitler’s regime, over 25,000 books were burnt in Munich because they were considered ‘unGerman.’” Learn more about this dark time in history here.

Sometimes argument over censorship has ended up in court. Lady Chatterley’s Lover by D.H. Lawrence was banned in the UK until 1960 when the publishers won the right to publish the novel after a famous court case. On the first day of publication, 200,000 copies were purchased.

Back in 1982, so many books were being challenged in the US that a number of organizations came together to start Banned Books Week, both to highlight the fact that literature was being banned, and to celebrate the freedom to read.

The American Library Association’s Office for Intellectual Freedom dedicates much of its work to advocate for banned and challenged books. From compiling lists of frequently challenged books for each year to creating an online form where anyone can report censorship, the freedom to read is at the forefront of the organization.

Want to learn more about censorship’s many forms within our society, and how we can advocate for our First Amendment freedoms?

On August 19th, we heard from Freedom Forum Fellow, Lata Nott, and American Library Association – Office for Intellectual Freedom Director, Deborah Caldwell-Stone, as part of the CivicCLP Speaker event, Banned: How Censorship Impacts the First Amendment. The topic of the event highlights how censorship affects our daily lives—from social media to the books we read—in this special, virtual program. Watch the recording here.

We’ve also compiled some titles to help you learn more about the history of banned books, censorship and the fight for free speech. 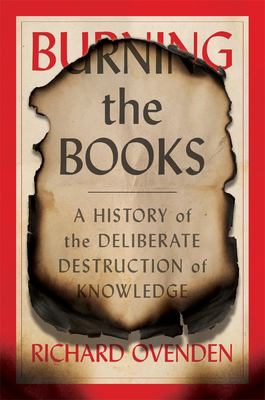 Burning the Books: A History of the Deliberate Destruction of Knowledge

Threats to recorded information have occurred throughout history as have efforts to combat those challenges. You can also check out this title as eAudio on Hoopla. 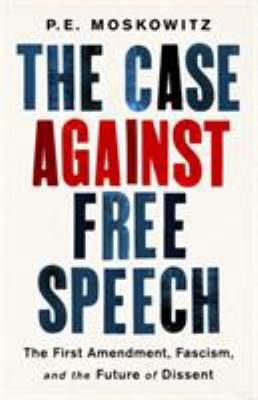 The Case Against Free Speech: The First Amendment, Fascism, and the Future of Dissent

Moskowitz argues that the definition of free speech has been twisted and outlines a different way of thinking about this fundamental right. 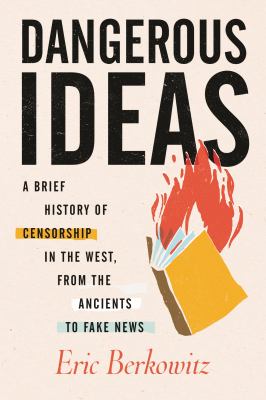 Dangerous Ideas: A Brief History of Censorship in the West, from the Ancients to Fake News

Examining censorship efforts over a span of centuries, Berkowitz discusses the dangers of such repression and the power of ideas. 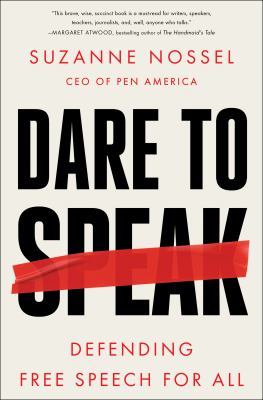 Dare to Speak: Defending Free Speech for All 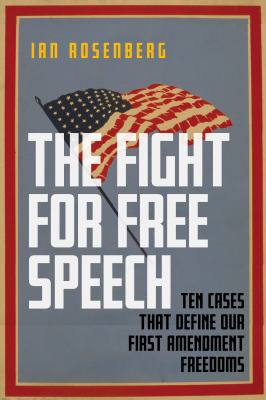 The Fight for Free Speech: Ten Cases That Define Our First Amendment Freedoms 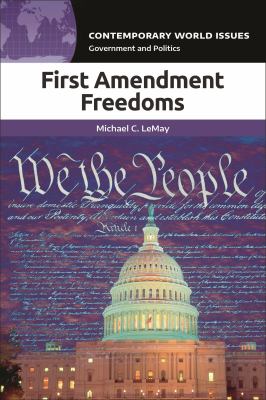 Constitutional history, Supreme Court cases, and a variety of opinions and perspectives combine to provide a comprehensive look at a complex topic. 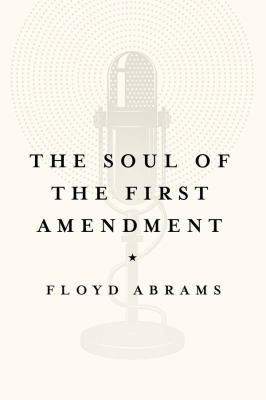 The Soul of the First Amendment

A lively and controversial overview by the nation’s most celebrated First Amendment lawyer of the unique protections for freedom of speech in America.