Only death can end their passionate love affair. Pittsburgh Opera continues its 2018-2019 season with Puccini’s masterpiece, La Bohème. The story of Rodolfo, Mimì and their bohemian artist friends is one of the most popular operas of all time. This timeless tale of love and friendship is brought to life by the gorgeous music of Puccini. He really knows how to pull our heartstrings.

Explore more about La Bohème  through the CD, DVD and book recommendations on this list. Maybe I will see you at the opera! 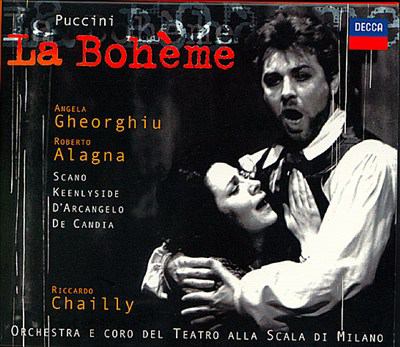 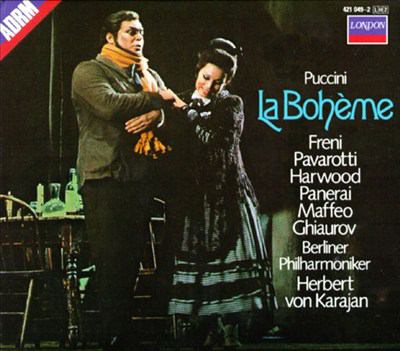 True confession… this is my favorite recording of La Bohème.  Maybe I am not alone in my love of Mirella Freni and Luciano Pavarotti as Mimì and Rodolfo. 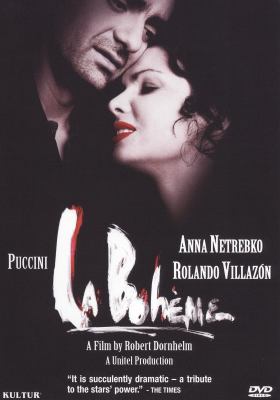 Anna Netrebko and Rolando Villazón play the star-crossed lovers, but look for Nicole Cabell, Mimì in the Pittsburgh Opera production, as Musetta. 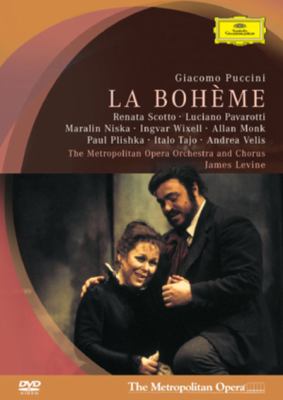 This classic production from the Metropolitan Opera features Renata Scotto and Luciano Pavarotti  as Rodolfo and Mimì. 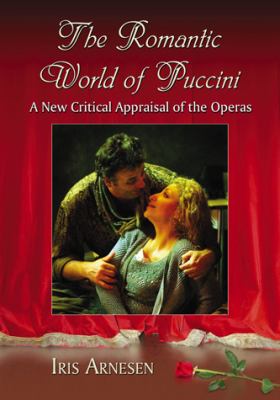 The Romantic World of Puccini: A New Critical Appraisal of the Operas

Arnesen’s book, an intriguing work, brings a fresh view of Puccini to the table. She draws comparisons between Puccini and Wagner, even calling Puccini’s operas a Rose Cycle contrasting with Wagner’s Ring. She also argues that Puccini’s works evolved from the romance genre of 12th century France, full of strong heroines. Tosca definitely fits the bill! 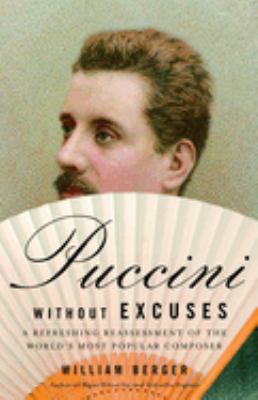 Puccini Without Excuses: A Refreshing Reassessment of the World's Most Popular Composer

Berger’s treatment is a companion piece to his works about Verdi and Wagner. His writing style is witty and educational. He writes a compelling biography of the composer and a detailed account of La Bohème with commentary about the plot and musical elements. His chapter about film music places Puccini firmly in popular culture, perhaps most memorably in the movie Moonstruck. A great read for the Puccini fan.

Puccini: His Life and Works

Budden, most known for his treatment of the operas of Verdi, seems equally at home with Verdi’s fellow countryman. A brief biography gives way to in-depth treatments of all of Puccini’s operas. In the chapter on La Bohème, Budden describes the opera’s creation, which was quite a bumpy ride. The members of the creative team were often at odds with one another as illustrated by excerpts from various letters quoted by Budden.  The chapter concludes with an analysis of the opera’s musical motifs.