Hollywood’s favorite past time is to adapt popular literature into box office gold. Tinsel town’s favorite mine for inspiration these last few years has been the YA section of your local library. Want to make sure you’re up on the latest children’s and teen books being made into big screen adventures? Do you live for that moment in a conversation when you can victoriously proclaim, “I thought the movie was good, but the book was definitely better”? Here’s your chance to get ahead of the curve on your book-to-movie reading list for the rest of 2016. 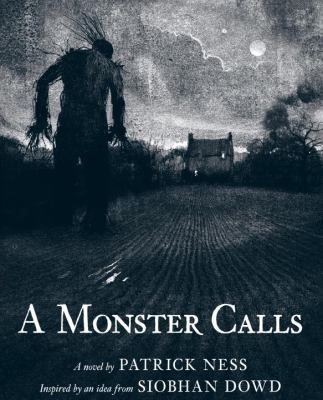 Thirteen-year-old Conor awakens one night to find a monster outside his bedroom window, but not the one from the recurring nightmare that began when his mother became ill–an ancient, wild creature that wants him to face truth and loss. 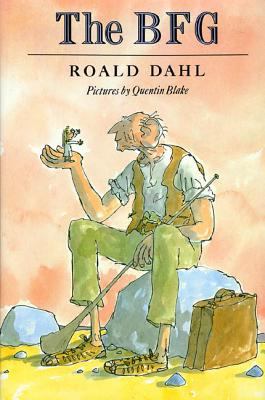 Kidsnatched from her orphange by a BFG (Big Friendly Giant), who spends his life blowing happy dreams to children, Sophie concocts with him a plan to save the world from nine other man-gobbling cannybull giants. 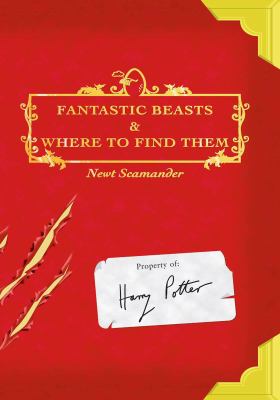 Fantastic Beasts and Where To Find Them

In the Wizarding World of Harry Potter, Fantastic Beasts and Where to Find Them is an A to Z listing of all beings magical (and required reading for all first-year Hogwarts students), and Quidditch Through the Ages is the official handbook of the wizard’s sport of choice, both with a foreword by esteemed Hogwarts headmaster Dumbledore. Rowling takes her fictional books and makes them real with this fun supplement to the Harry Potter series. 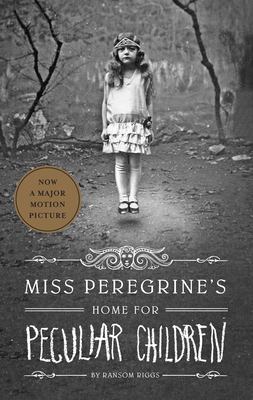 After a family tragedy, Jacob feels compelled to explore an abandoned orphanage on an island off the coast of Wales, discovering disturbing facts about the children who were kept there. This is the first book in The Miss Peregrine Trilogy. 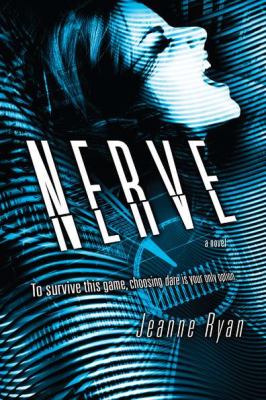 As a player in NERVE, an anonymous game of dares broadcast live online, high-schooler Vee is unhappy to be watched constantly but finds it exhilarating to be paired with handsome Ian taking ever riskier dares–until the stakes become too high. 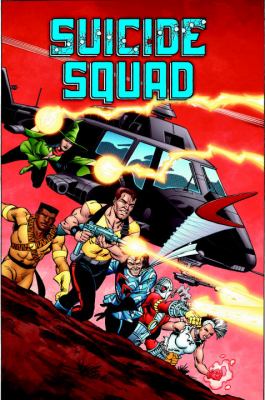 When Super-Villains get caught, it’s up to the government to keep the bad guys in captivity. Amanda Waller, a tough-as-nails federal agent, has other plans. She’s heading up Task Force X (aka, the Suicide Squad) as an ultimatum to the world’s biggest villains. You either go on her shady, near-impossible missions in the name of democracy, or rot in jail. And one other thing: Most operatives don’t make it back alive!