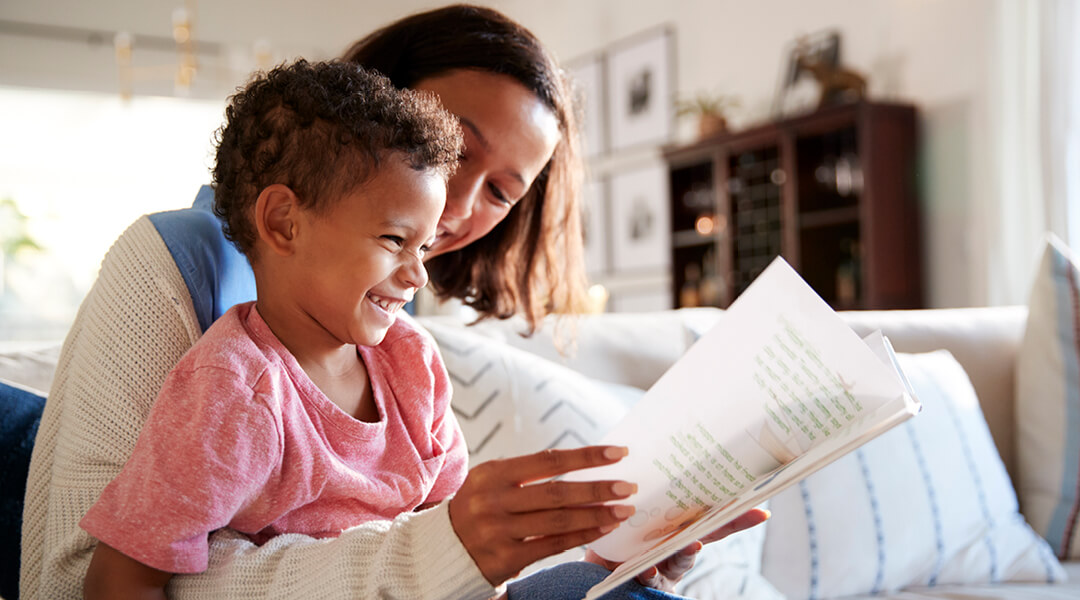 One of the most common requests that children’s librarians get is for help finding books for beginning and emerging readers. At Carnegie Library of Pittsburgh, the children’s collections hold books for readers and listeners birth to 11, so there’s a lot to explore. To learn more about how you can support your reader, check out this blog post.

Librarians love to help caregivers find the materials they need to support a child’s reading development. Here are a few great books to get you started on your reading journey. 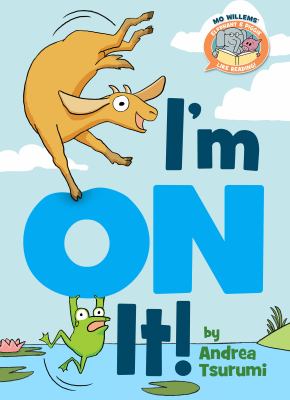 When Frog and Goat turn a simple game into an all-out competition, things get out of hand…until finally, they’re over it. 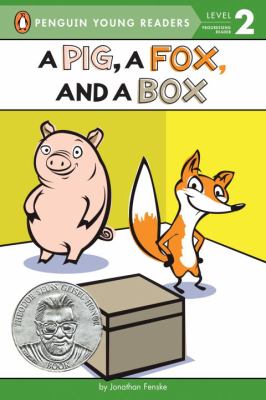 After finding a box just the right size to hide in, a little fox tries to play some tricks on his big friend, Pig, but things do not work out exactly as he planned. 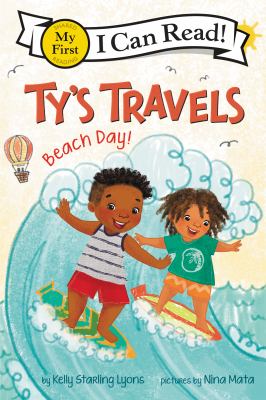 Ty turns an ordinary day in the sandbox into a fun beach day. He wiggles his toes in the sand, finds seashells, builds a castle, and splashes in the ocean. When his neighbor’s beach ball flies into his backyard, Ty learns that a beach day is even better with a friend. You can also check out this title as eBook on OverDrive/Libby. 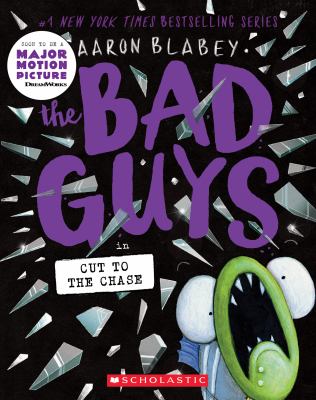 The Bad Guys in Cut to the Chase

The Bad Guys have entered a whole new world–like, literally–a VERY nasty new universe awaits. Oh, Mr. Snake, what have you done …? You can also check out this title as eBook on OverDrive/Libby. 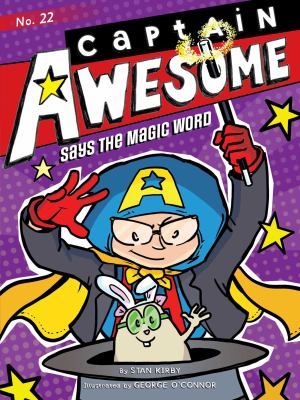 After seeing a real-live magic show, Eugene has decided he wants to become a magician. So he studies magic tricks and practices them on anyone he can: his best friends, his parents, and even his baby sister. Then his teacher announces that her students will all be sharing something new they’ve learned recently, and Eugene knows this is the perfect chance to show his skills. For his biggest trick yet, Eugene will make the class pet hamster, Turbo, disappear! But when Eugene says the magic word, Turbo actually does disappear. Did Eugene’s magic really work? 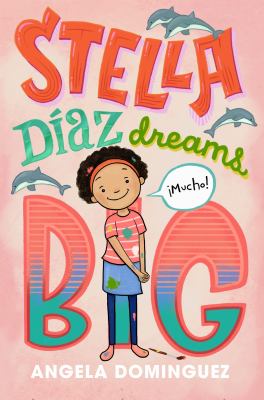 Stella is happy as a clam in fourth grade. She’s the president of the Sea Musketeers conservation club, she starts taking swim lessons, and she joins a new art club at school. But as her schedule fills up, school gets harder, too. Suddenly the tides have turned, and she is way too busy!