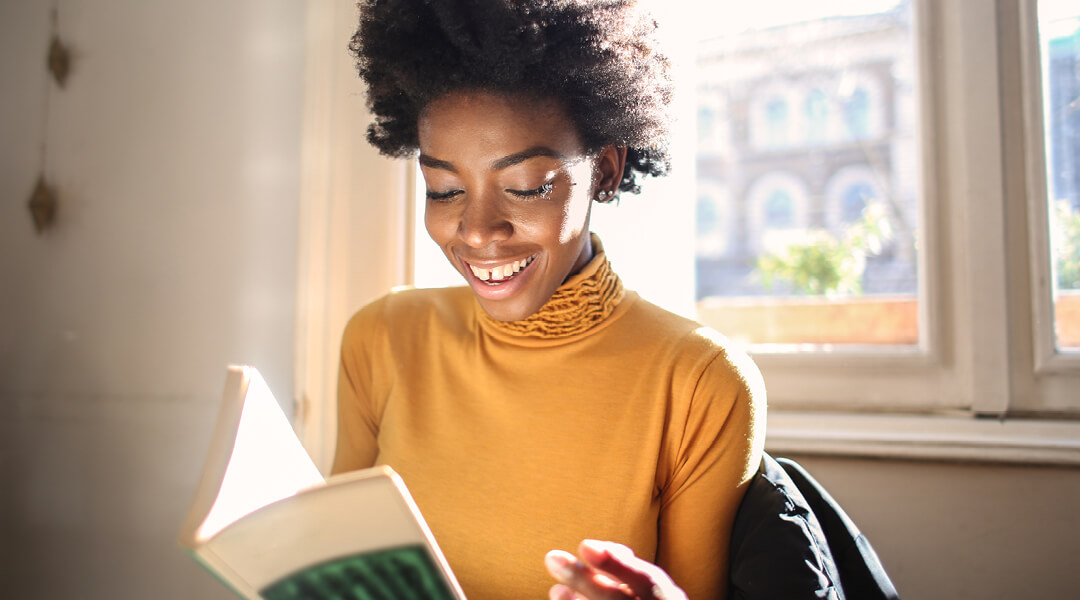 There has been a recent influx of popular television shows surrounding high finance and big business. From “Succession” to “Billions” to “Industry,” the behind-the-scenes machinations of these worlds, so foreign to most of us, becomes the perfect fodder for the screen.

But these shows all represent imagined accounts of fictional companies. There are many recent book releases dealing with real companies with very real drama, all of which has lasting societal impacts. These are companies that are impossible to ignore even if you wanted to: Facebook, Instagram and Amazon have all permeated the culture so deeply and seem to continue to take on wider influence, even as negative stories are released. These companies are run by men that have become infamous, not only for their wealth, but also how they have chosen to wield their power.

These are stories of dramatic rises to dominance, as well as the subsequent fall that can occur, as seen in the story of Adam Neumann at WeWork, as well as Travis Kalanick at Uber.

It’s no surprise that a few of these books are getting the television miniseries treatment, including “Cult of We” and “Super Pumped.” The story of WeWork founder Adam Neumann is actually in development for a separate television miniseries, as well as a feature film. It makes sense that studios would turn to these true stories in trying to find the next big TV obsession. As the following books showcase, there really is no way you can make this stuff up. 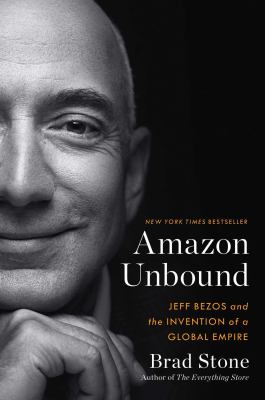 Amazon Unbound: Jeff Bezos and the Invention of a Global Empire

Brad Stone, who chronicled the rise of Amazon in his 2013 book “The Everything Store,” continues his reportage on the ever-present retailer and its hyper-ambitious founder Jeff Bezos. Since his first book’s publication, Amazon’s influence has only grown, which has huge implications for the global economy. You can also check out this title as eBook on OverDrive/Libby. 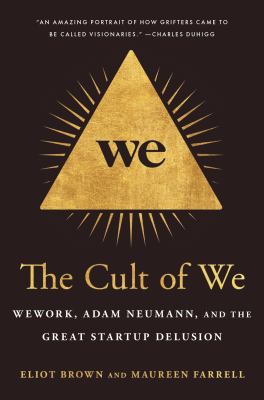 Cult of We: WeWork, Adam Neumann, and the Great Startup Delusion

by Eliot Brown and Maureen Farrell

Brown and Farrell are Wall Street Journal reporters that wrote the stories that ultimately led to the downfall of Neumann and his highly-valued startup WeWork, a company that rented empty office space in cities across the world. In this book, they chronicle how Neumann, an Israeli immigrant, ran WeWork less as a company and more as an all-encompassing lifestyle juggernaut, attempting to rethink not only where people work, but where they live and send their children to school. But, just as they attempted to go public and finally turn a real profit, everything came crashing down. You can also check out this title as eBook on OverDrive/Libby or as eAudio on OverDrive/Libby. 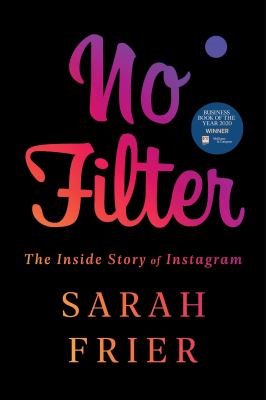 Instagram has, for a large population, truly shaped how we eat, travel, and live our everyday lives. The company was purchased in 2010 by Facebook for $1 billion. As the app’s popularity rose, Mark Zuckerberg began to feel threatened by Instagram founders Kevin Systrom and Mike Krieger, leading to an epic power struggle. You can also check out this title as eBook on OverDrive/Libby or as eAudio on OverDrive/Libby. 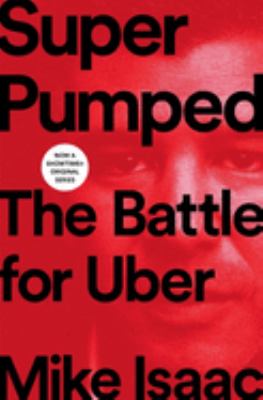 Super Pumped: The Battle for Uber

The story of brash Uber founder Travis Kalanick, who went from beloved Silicon Valley savant to being ousted from his own company’s board due to his own deceptive and erratic behavior. This book is being adapted into a Showtime miniseries starring Joseph Gordon-Levitt. You can also check out this title as eBook on OverDrive/Libby. 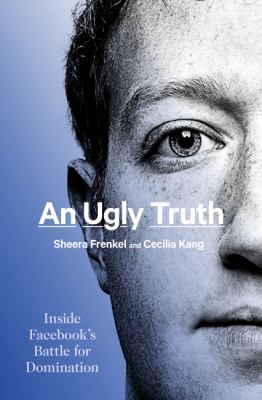 An Ugly Truth: Inside Facebook’s Battle for Domination

by Sheera Frenkel and Cecilia Kang

New York Times reporters Frenkel and Kang do a deep dive on how Facebook has gone from one of the tech world’s greatest successes to what is becoming a cautionary tale of corruption and corporate overreach. You can also check out this title as eBook on OverDrive/Libby or as eAudio on OverDrive/Libby.