I love a good mystery, the kind of mystery that spends just as much time revealing aspects of the human psyche as it does setting up shocks and surprises. I chose four of my favorite dark mysteries that are about more than just solving a mystery–they are about the characterization of the protagonists who are trying to solve said mystery. The first-person narration allows you to get inside the heads of these interesting, complex women. Almost all of these narrators are unreliable, some due to missing memories, others from flat-out lies. The reveals that expose the psychology behind the mysteries will make you question everything you’ve read. Maybe you’ll even begin to question how dark humanity can really go. You think you know how the story will end, but humanity will shock you in these well-developed mysteries.

You’ll have questions about humanity’s horrors, but you will begin to have a deep understanding of the protagonists themselves. They are fleshed out and feel like real people. Each novel paints a portrait of the characters and their intricate relationships. You’ll delve deep inside teen girl friendships and uncover family secrets. You’ll get to know these women as if they were your friends; you’ll laugh with them, you’ll feel sorry for them, and at times you’ll hate them. These authors are not afraid to give their characters unfavorable attributes. These women can be very unlikable, and it would make you hate them if not for the brilliant characterization that makes you understand them. These protagonists will stay with you long after the mystery is solved; they are memorable in their imperfectness.

Let these complex female protagonists lead you through these well-plotted, compelling mysteries; you might just find a few shocks along the way. 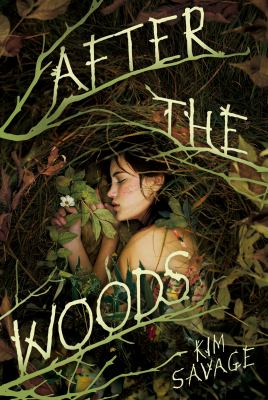 When Julia’s best friend, Liv, is attacked in the woods by a predator, Julia saves her life and gets caught in her place. Liv runs away, leaving Julia in the woods for a horrifying 48 hours. A year later, Julia remembers her kidnapped moments only in flashbacks, while Liv takes a path of self-destruction. A dead girl turns up in those same woods, and as Julia’s memories resurface, a devastating truth is uncovered that proves that after the woods was just the beginning. 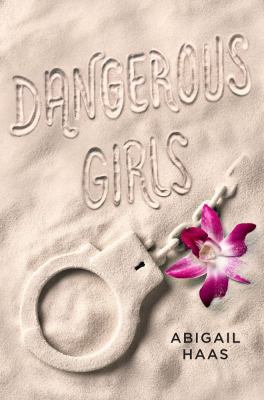 Anna, along with her boyfriend Tate, best friend Elise, and a few other close friends take a trip to Aruba during Spring Break of senior year. They’re supposed to have the time of their lives, but Elise is found brutally murdered, and Anna finds herself on trial for the murder. Flashing back and forth between courtroom scenes, memories of their friendship, and the spring break leading up to the murder, Anna narrates as she fights against vile and contemptuous accusations. Awaiting the judge’s decree, it becomes clear to Anna that everyone has made up their minds about her guilt, but when the truth comes out, it is a twist that defies the imagination. 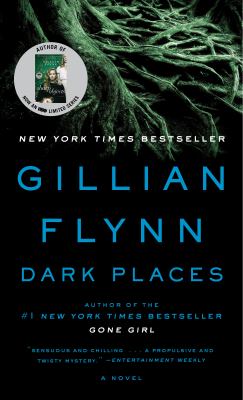 When Libby Day’s mother and two older sisters were slaughtered in the family’s Kansas farmhouse in what would be known as “The Satan Sacrifice of Kinnakee, Kansas,” Libby famously testifies that her fifteen-year-old brother, Ben, was the killer. Desperate for cash 24 years later, Libby hopes to turn a profit off her tragic history by investigating for the Kill Club, a secret society obsessed with notorious crimes. The Kill  Club believes Ben is innocent, and soon Libby’s search brings out an unimaginable truth that forces her to be on the run from a killer. 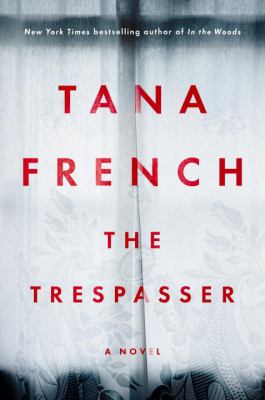 Antoinette Conway is a tough detective on the Dublin Murder squad, but being on the Murder squad is nothing like what she dreamed it would be. Her partner, Stephen Moran, is the only one not taking part in a vicious running campaign to get rid of her. The duo is called to what seems like a routine murder case of a young woman that resulted from a lovers’ tiff, but the death won’t stay in its neat by-numbers box. As other detectives try to push them towards the obvious solution, Conway has to figure out whether this is just an another step in the campaign to force her off the squad, or whether there’s something deeper and darker going on.