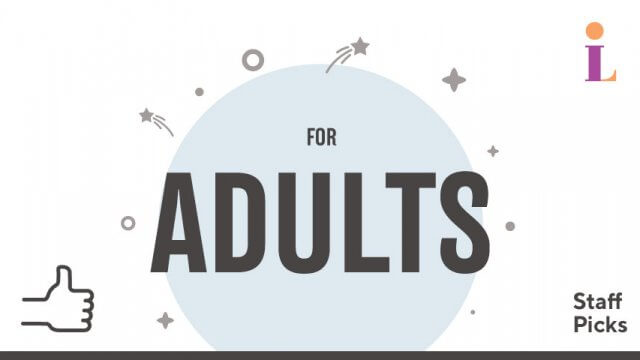 By their nature, horror movies might all be considered hallucinatory – things above and beyond the “normal” or “natural” are their subjects and raisons d’être. But most of the time as the audience we are meant to suspend our disbelief and accept that the terrible things onscreen are a reality for the characters – that these things are actually happening, and that the monsters are flesh, blood and/or ectoplasm.

I was recently watching the more-layered-than-its-cover-may-lead-you-to-think 2014 movie “The Canal” on Hoopla when I began to think about the subgenre of Hallucinatory Horror. In “The Canal” a man buys a house with his pregnant wife, and five years later he simultaneously starts to suspect her of having an affair and starts to suspect there is some evil presence from the past lingering in his house and stalking him and his family.

When his wife ends up dead in a canal and the blank spaces in his mind multiply, along with the human shaped shadows lurking in the corners of rooms at night, he struggles to hold it together.

As I tried to guess if the events in the movie were caused by a psychotic break or an occult curse, I also thought about similar movies I had enjoyed. Movies that don’t require that you suspend your disbelief.

Instead, they want you to question your beliefs – or at least, the beliefs of their characters. Full of unreliable protagonists, opaque timelines and occurrences within the liminal, these movies show the terror of being unsure of your own mind.

I find the space between something huge and unknown menacing a person and something within a person menacing them (and those around them) to be a particularly rich place to explore in horror. When done well it is riveting and psychologically queasy instead of confounding and boring. I think this list of films falls into the former slot – watch them when you want something dark for your psyche to chew on. 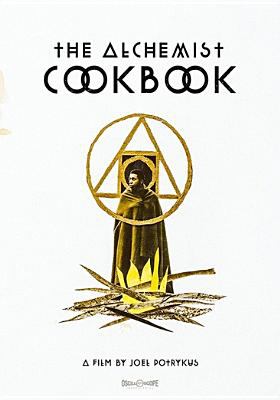 Retreating to a shabby cabin in the woods, Sean self-medicates and dabbles in black magic to find the deeper truths of the natural world. He fears that he’s awakened something that cannot be contained. This title is also always available to stream and download on Hoopla. 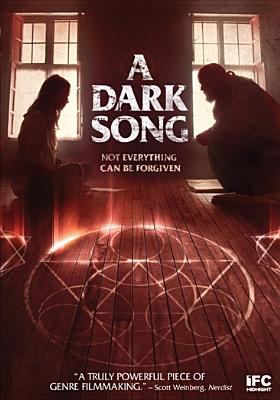 Sophia is broken with grief from losing her son and turns to an intense and awkward occult expert named Joseph in order to contact her child from beyond the grave. She learns that rituals of black magic are long, grueling, and deplete the mind and body to the point of delirium and physical harm, and must face if she really wants to go through with them. 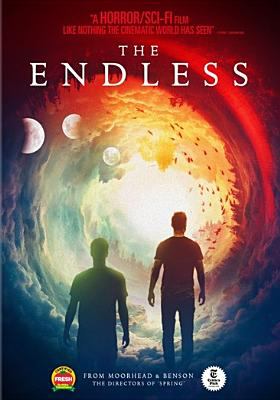 A strange message draws two brothers back to the remote UFO cult of their childhood. Although they escaped it ten years ago, neither man has settled comfortably into life in the outside world, and so they go back to see if they can confirm that leaving was the right thing. Soon, truly unworldly forces start to manifest, opening more questions as to the veracity of the cult’s claims, and drawing the brothers farther in. This title is also always available to stream and download on Hoopla. 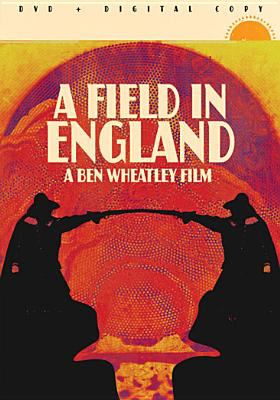 A Field in England

A group of men flees the tail end of the Thirty Years’ War in England, into a field, where they are quickly held hostage by two mysterious figures. The leader, an alchemist, enlists them in a search for something buried in the field, and the group succumbs to possibly otherworldly energies as things spiral out of control. 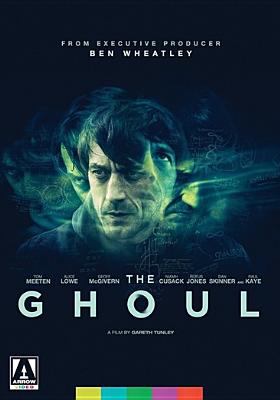 A double murder is linked to a psychotherapist, and the detective becomes her patient to investigate her methods. He is drawn into theories that start to bend his mind. 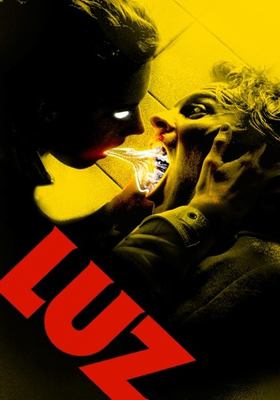 Luz is cab driver. Injured, she makes her way to a police station to confess to what is happening to her under hypnosis. As she does, the demonic entity attached to her begins to show itself.