Imagine finding yourself in the midst of an historical event and having your life altered forever!  Through historical fiction, an author can bring facts and fictional characters to life by creating fascinating stories.  It is a wonderful way to learn about history as you try to imagine yourself within the context of a significant event.  You just might ask, “What would I have done?” 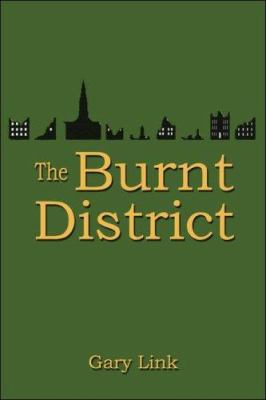 On April 10, 1845, a fierce fire assaults Pittsburgh and destroys one-third of the city.  Four thousand people are left homeless.  While clearing the rubble, searchers discover the body of a young girl.  They assume that she died as a result of the fire, but Constable John Parker suspects murder and links this death to another he remembers from his childhood.  Haunted by the memories of his past, Parker embarks on his own investigation.  He believes that this is the latest in a series of unsolved murders dating back seventeen years.  Pittsburgh comes to life for the reader as Parker searches the city’s narrow streets for a killer and the truth behind the girl’s death.  The answer to the riddle will be revealed in The Burnt District.

Consecrated Dust: A Novel of the Civil War North

Four young Pittsburghers’ lives lead them to be at either the Allegheny Arsenal on September 17, 1862, when a dangerous explosion rocks the building, or on the battlefield of Antietam that same day. 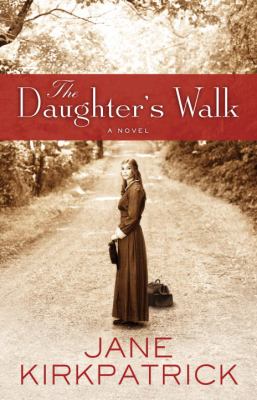 The year is 1896. A wager is submitted to the public to challenge someone to walk across the country to receive a prize of $10,000 – an enormous sum for that time.  To save her family’s farm, Helga Estby accepts the challenge.  Along with her nineteen-year-old daughter Clara, she sets out on a 7,000 mile journey.  The author chronicles this forgotten walk as mother and daughter face seemingly insurmountable challenges.  Clara eventually parts from her family and begins a new life.  Why and what happens to Clara is the focus of the story as the author weaves together fact and fiction. 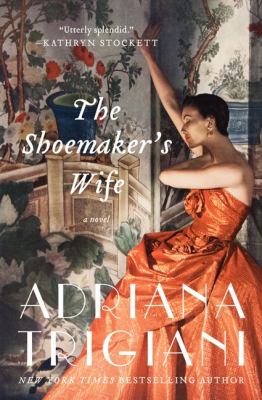 The Shoemaker's Wife: A Novel

This is a tale of love and loss, sacrifice and risk. Young Ciro and Enza meet in the Alps of northern Italy.  They share one kiss and are parted.  Across two continents, a world war, and commitments to their families, will these star-crossed lovers find each other again?  They both travel to America.  Enza secures a position as a seamstress with the Metropolitan Opera in New York.  Ciro becomes an apprentice to a shoemaker.  Their paths cross again.  The author takes you on a sweeping journey where the strength of love endures and triumphs.