I know I’m not alone in my love for Agatha Christie. Her novels have sold nearly 2 billion copies and been translated into at least 103 languages. I was first introduced to the “Queen of Mystery” when I was in the fourth grade and a teacher assigned me And Then There Were None for a book report. I knew immediately that I had to read everything Agatha Christie had ever written. I’m old enough and from a small enough town that it required permission from my parents so the local public library could help me do just that. In the ensuing decades, in addition to reading all of Christie’s mysteries multiple times, I’ve enjoyed many adaptations of her stories for both the big and small screens. Some have been helmed by world-renowned directors like Billy Wilder and Sidney Lumet and starred some of the biggest talents of their time including Ingrid Bergman and Marlene Dietrich. Some are faithful to the source material and some are light romps that mostly only share the title with Christie’s original work. One of my favorites falls into the latter category. The version of Evil Under the Sun released in 1982 and starring Peter Ustinov as Poirot is not the best received by critics.  It changes plot elements, the names, and even the gender of characters from Christie’s tale. But the cast includes so many amazing talents – Maggie Smith, Diana Rigg, Roddy McDowall, and James Mason to name a few, the setting and the music are lovely, and it’s good for a laugh (or in my case hundreds). If Guy Hamilton’s humorous treatment isn’t to your taste, I encourage you try one of the other hundreds of adaptations made over the years. You’re sure to find at least one that you’ll want to watch time and again. 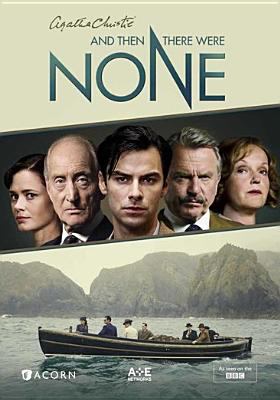 And Then There Were None

On a hot summer day, eight people arrive at a private island off the coast of Devon at the behest of its mysterious owner. There they are met by two servants who have never met their employer. The guests are not previously acquainted and seem to have little in common. As they ponder why they were invited to Soldier Island by their absent host, one of their number suddenly chokes and dies. Soon, the terrifying reason they have all been assembled becomes clear. 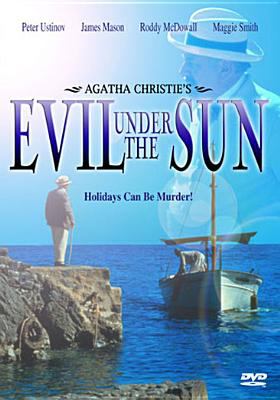 Evil Under the Sun

Hercule Poirot arrives at Daphne Castle’s island resort intending to solve a crime: the apparent theft of a huge diamond by stage star Arlena Marshall. Instead, he ends up investigating the death of the beautiful actress, who has been found strangled on a remote beach. Unfortunately for the detective, it appears that everyone on the island had a motive to murder Arlena… along with an airtight alibi. 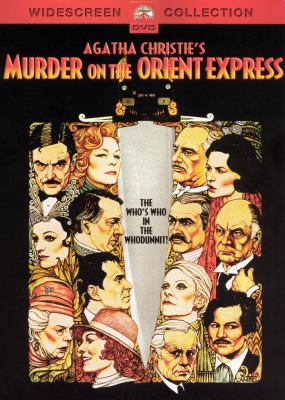 The luxurious and world-renowned Orient Express has been stranded by a snow slide and until the tracks can be cleared, the passengers are trapped together. Adding to the strain, an American millionaire was stabbed to death in his sleeping car the previous evening. At the request of train officials who wish to avoid a scandal, Hercule Poirot agrees to try to solve the crime before the local police arrive. As Poirot works to uncover the identity of the killer, he exposes the secrets of the travelers and faces one of the biggest moral dilemmas of his career. 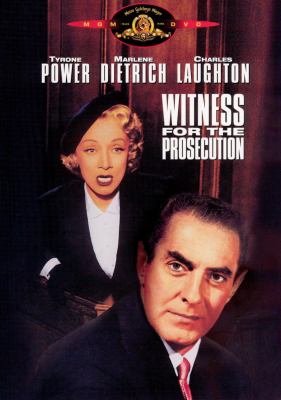 Witness for the Prosecution

Following a heart attack, esteemed British barrister Sir Wilfred Robards defies the advice of his surgeon and takes on a high-stress court case defending Leonard Vole, a young man charged with the capital murder of a wealthy widow. Vole’s wife is expected to provide him with an alibi, but when she takes the stand as a witness, it’s for the prosecution. This unexpected development turns out to be just the first of many twists and setbacks that threaten the success of Robards’ defense and the survival of his client.