Camille Paglia is an American feminist, social critic, academic, and lecturer.  Since her first publication in 1993, Sexual Personae: Art and Decadence from Nefertiti to Emily Dickinson, Paglia has been provoking critics and audiences with her unconventional opinions on American feminism, Western culture, and human sexuality and development.  Often referred to as a “dissident feminist” due to her viewpoints that are critical of what she refers to as the “victim” and “elite” mainstream ideologies of 2nd and 3rd wave feminisms, Paglia passionately argues that responsible feminism prioritizes freedom of speech and thought above all else, and gender and feminist theory “without reference to biology is absurd on its face.”

Essays on feminist and cultural theory may not sound like summer reading; however, Camille Paglia’s essays are difficult to resist. Her observations on societal shifts and trends are so keen that she can predict cultural movements decades in advance, and she writes about them in prose so skillfully contoured that it’s fun to read her ideas even if you don’t agree with them. Enjoy! 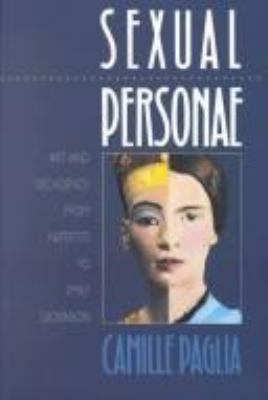 Sexual Personae: Art and Decadence from Nefertiti to Emily Dickinson

Traces patterns of cultural thought that have appeared in art, literature, psychology, and religion throughout the ages. 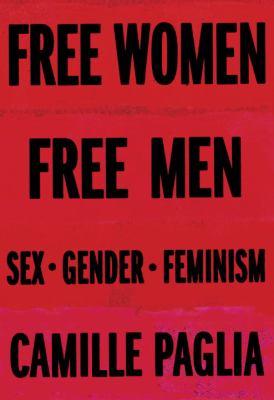 A brilliant, urgent essay collection that both celebrates modern feminism and challenges us to build an alliance of strong women and strong men. 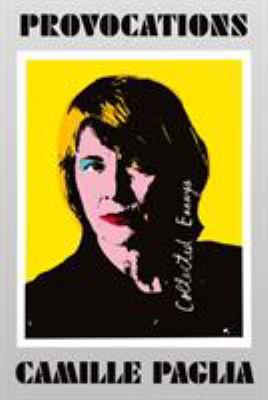 A timely and lavishly comprehensive collection from the inimitable critical firebrand.