I knew it wouldn’t take much to sell me on the new Amazon Video series The Marvelous Mrs. Maisel created by Amy Sherman-Palladino of the Gilmore Girls legacy. This series is, after all, basically the sailor-mouthed cousin of Gilmore Girls and AMC’s Mad Men from the show’s technicolor setting of 1950s Manhattan. But sailor-mouthed it is, indeed. When postwar Jewish-American housewife Miriam “Midge” Maisel (played by Rachel Brosnahan) is left by her husband, she goes on a drunken rant at a downtown night club that gets her arrested for public nudity and obscenity. The night club manager, Susie Meyerson, however, posts Midge’s bail and encourages her to pursue stand-up comedy after the positive reception she gets for performance.

While some may be turned off by the show’s markings of a typical Sherman-Palladino project (including mile-a-minute script reads and implausibly resolved obstacles), Mrs. Maisel offers valuable insight into a time period younger, more foul-mouthed generations should be glad they weren’t born into. As a librarian, it’s a hard dose of reality to consider a time when public performance involving profanity landed someone in jail and infringed on their right to freedom of speech.

Whether you’re thoroughly enjoying the series or waiting for it to be released on DVD, The Marvelous Mrs. Maisel offers plenty of inspiration for your next reading list with these selected titles: 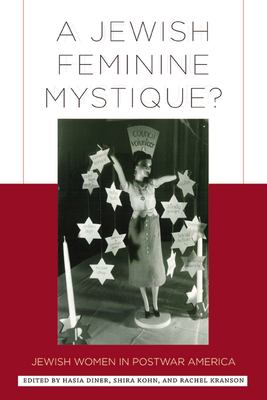 Examines how Jewish women in the mid 20th century sought opportunities and created images that defied the stereotypes and prescriptive ideology of the “feminine mystique.” 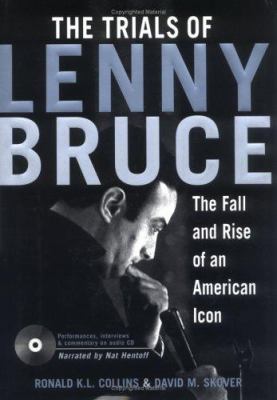 The Trials of Lenny Bruce: The Fall and Rise of an American Icon

A biographical account of the controversial comedian’s career where he fought addiction, legal battles, and critics adamantly against his obscene performances in the early 1960s. 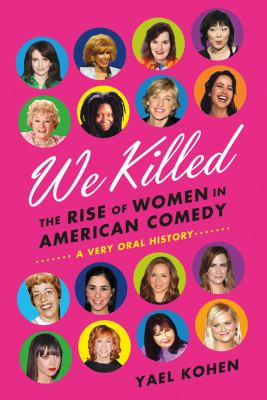 We Killed: The Rise of Women in American Comedy

Pieces together the revolution that happened to (and by) women in American comedy, gathering the country’s most prominent comediennes and the writers, producers, nightclub owners, and colleagues who revolved around them since the 1950s.