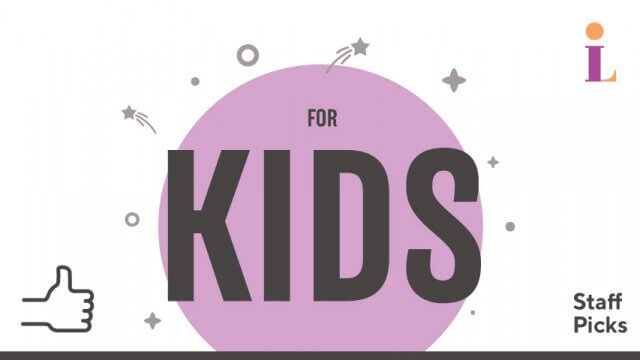 A good mystery means solving puzzles, hunting for clues and putting it all together. Sometimes it’s a search for a criminal mastermind. Other times, it’s a bit more personal. Mysteries may be big or small, but they’re always fun to read about.

Check out these mysteries for middle grade readers. All of these titles were included in a recent recommendation through our Personalized Recommendations form. 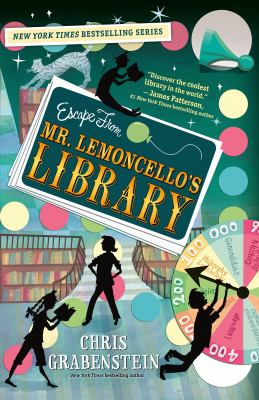 Twelve-year-old Kyle gets to stay overnight in the new town library, designed by his hero (the famous gamemaker Luigi Lemoncello), with other students but finds that come morning he must work with friends to solve puzzles in order to escape. You can also check out this title as eBook on OverDrive/Libby or as eAudio on OverDrive/Libby. 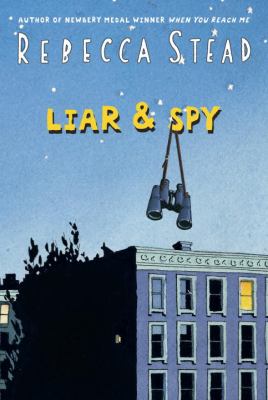 Seventh-grader Georges adjusts to moving from a house to an apartment, his father’s efforts to start a new business, his mother’s extra shifts as a nurse, being picked on at school, and Safer, a boy who wants his help spying on another resident of their building. You can also check out this title as eBook on OverDrive/Libby or as eAudio on OverDrive/Libby. 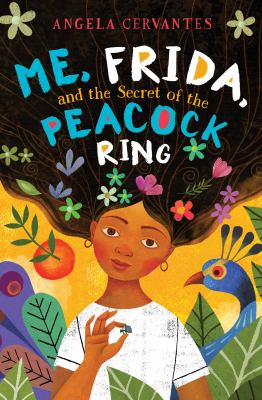 Me, Frida, and the Secret of the Peacock Ring

When Lizzie and Gael share an irresistible challenge, to find the peacock ring that once belonged to artist Frida Kahlo, Paloma decides it is the perfect way to honor her father. You can also check out this title as eBook on OverDrive/Libby. 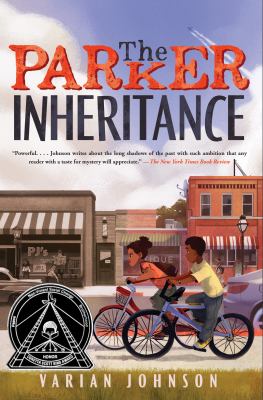 In 2007, Abigail Caldwell, the first female and African American city manager for the town of Lambert, South Carolina, was forced to resign after covertly digging up the municipal tennis courts in search of buried treasure. Now, a decade later, the late Abigail’s twelve-year-old granddaughter Candice is following the same arcane clues, hoping to uncover the Parker inheritance. But who was Parker? You can also check out this title as eAudio on OverDrive/Libby, as eBook on OverDrive/Libby or as eAudio on Hoopla.