Like many people, I’ve recently taken up the popular interest in researching family genealogy. Much to my delight I found that I was the direct descendant of multiple American Revolutionary War veterans. This quickly sparked a general interest in all subject matter of that age. Time wise it was perfect for me to develop a binge-watch obsession of AMC’s “Turn, Washington’s Spies.”  When I completed season four for the second time I realized I needed to turn to the books. It is a fantastic story with some characters that you may already know. 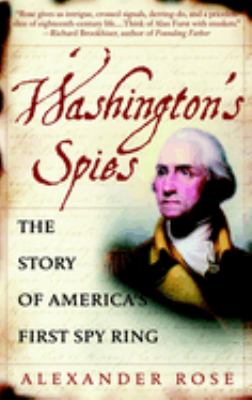 Basing his tale on remarkable original research, historian Alexander Rose reveals the unforgettable story of the spy ring that helped America win the Revolutionary War. For the first time, Rose takes us beyond the battlefront and into the shadowy underworld of double agents and triple crosses, covert operations and code breaking, and unmasks the courageous, flawed individuals who inhabited this wilderness of mirrors—including the spymaster at the heart of it all, George Washington. (Goodreads Description) 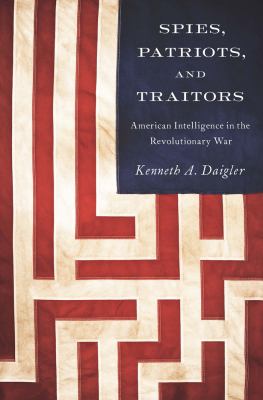 Spies, Patriots, and Traitors: American Intelligence in the Revolutionary War

Daigler surveys the history of American espionage and covert activities during the era of the American Revolution, from 1765 to 1785. The author’s main goal is to educate the general reader about how intelligence activities played a critical role both in the formation of the independence movement and in supporting American military and diplomatic efforts in the colonies and abroad. The work is based on a combination of research in secondary and primary sources. The author’s own intelligence experience allows him to highlight tradecraft and how many of the principles of intelligence then are still relevant today. Daigler covers the intelligence activities of famous figures such as Samuel Adams, George Washington, Benjamin Franklin, Nathan Hale, John Jay, and Benedict Arnold. He also examines the important role of intelligence in key theaters of military operations, such as Massachusetts, New York, New Jersey, Pennsylvania, and South Carolina. This fascinating work adds a new dimension to our understanding of the American Revolution. (Goodreads Description) 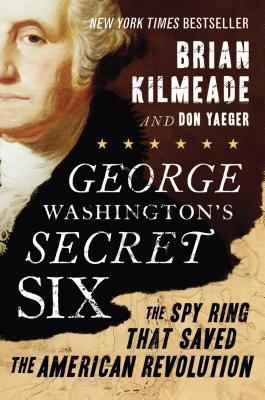 A historical thriller set during the Revolutionary War. Abe Woodhull is a farmer living in British-occupied Long Island who bands together with his friends to from the Culper Ring, an unlikely team of secret agents who not only went on to help George Washington turn the tide of the war, but also gave birth to modern spycraft.