The first Anne Tyler book that I read was The Accidental Tourist (1985) and I have continued to read her novels ever since that time.  If you do the math, I have been reading her books for more than 30 years!

Her novels explore the issues of marriage and family life through the passage of time.  The concept of time and the idea of taking a journey through  life can be seen in the titles of Tyler’s books.  For example, there’s The Clock Winder and Clock Dance, Ladder of Years, Celestial Navigation and Noah’s Compass.

Anne Tyler doesn’t do book tours and rarely gives interviews.  Charles McGrath  interviewed her for a profile in The New York Times that was published just prior to the release of her most recent novel, Clock Dance.  Tyler uses her adopted city of Baltimore for the setting for most of her books, and in the interview, she admits that she likes the grit and character of Baltimore.  Some critics have said that Tyler’s characters and their stories are too ordinary, however, her readers (like me) would kindly disagree.  In her interview with Charles McGrath, Tyler says that “I don’t think that living is easy” and she feels that the common thread in her novels is the idea of endurance.

At the age of 76, Anne Tyler told Charles McGrath that she has no plans to retire.  She stated that she didn’t have any hobbies that she wanted to pursue.  “There’s something addictive about leading another life at the same time you’re living your own.”  She paused and added:  “If you think about it, it’s a very strange way to make a living.”

For the complete interview:  Attention Please, Anne Tyler Has Something to Say by Charles McGrath, The New York Times, July 5, 2018. 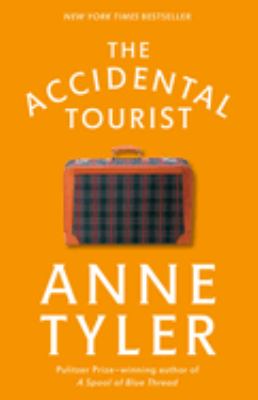 Anne Tyler’s tenth novel is a love story between two opposite minded people.  Macon is a travel writer who embraces his loner self and routine lifestyle following a tragic event.  Muriel is dog trainer who follows a more optimistic and lively approach to life.  Tyler’s comic and touching novel was made into an award-winning movie starring William Hurt and Geena Davis. 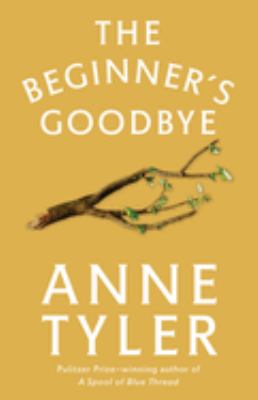 Aaron works for his family’s vanity publishing company that publishes books that guide people through the trials of life.  Aaron is disabled, and spends the early part of his adult years under the control of his sister. He marries a strong and independent woman in midlife; Dorothy brings contentment and happiness to Aaron’s life.  Aaron’s happiness is cut short when his beloved wife dies in a freak accident. Dorothy’s appearances from the great beyond continue to guide Aaron with his choices in life. 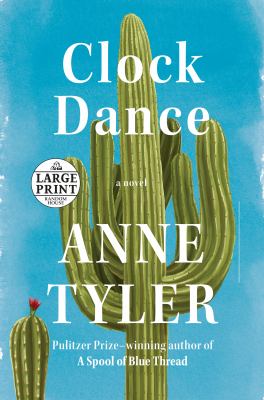 Clock Dance is Anne Tyler’s most recent novel, and the story follows Willa as she navigates life from 1967 through 2017.  The reader watches while Willa transitions from childhood to college, to a young married woman with children to a widow, to a second marriage and finally to a second chance at life. 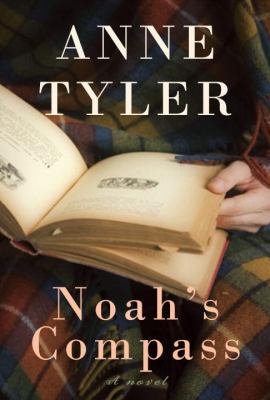 Noah’s Compass is another of Anne Tyler’s books that looks at midlife with all of its regrets and missed opportunities that can haunt us.  Liam had never achieved what he had expected for his academic career and he had two failed marriages under his belt.  Perhaps losing his memory will change his life forever.